NPE 2015 Distinctive Exhibitors not to be Missed

NPE 2015 is held on March 23 in Orlando, Florida, Orange County Convention Center was officially opened. So, what should not miss in this show? I will introduce you.
Sumitomo (SHI) Demag bottle production last year hit a world record in the NPE 2015, the company will launch a self-challenge, trying to break last year’s record. Sumitomo Demag make use of a 96-cavity hot runner mold to produce 29/25 mineral water bottle by EI-Exis SP 420 machine. According to visual inspection system. The production is up to 180,000 cap per hour.
Sumitomo Demag has been a partner with several key partners, including the provision of mold Plastisud. The company’s booth number is W-623. 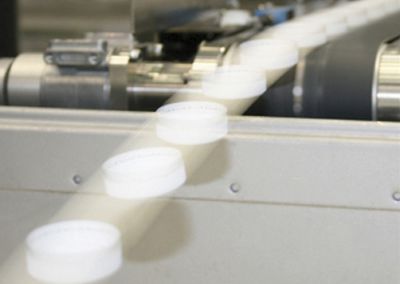 Arburg will demonstrate its Freeformer 3D printer on NPE 2015. The “Freeformer” 3D printer has many other 3D printers do not have the new features:
1. The use of injection molding process and consistent standard of granular plastic materials do print, and could save the raw material processing steps.
2. Technical University of Munich develop a patented piezoelectric which adopt control droplet printing principle, and combined with the opening and closing time control of printer nozzles.
Arburg said that this printer without mold and support structure can print out plastic parts, and its strength close to 70-80% of the traditional craft production of injection molded parts. The printer and the material used is a standard plastic particles, rather than the high cost of 3D printing materials. Aburg booth W-3729.

Cleantech molding and extrusion system is a necessary part of the manufacturing sector, but it is not an attractive topic. How to achieve eye-catching effect in the NPE 2015 this show is simple.
In the back of Harley-Davidson motorcycle, they will play a video, showing the car and the locomotive, which was painted by dry ice cleaning foam, the foam is cleared in the process. They demonstrate that equipment can be cleaned and can’t be destroyed by making use of IceTech dry ice to clean machines. Ice Tech booth S-20167. 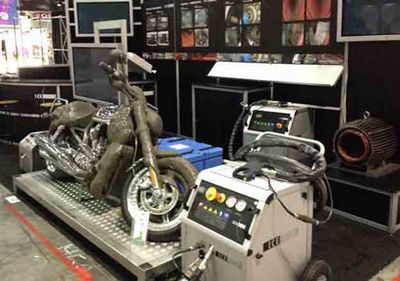 At last, you could see INTCO booth. Styrofoam recycling machines are shown in the exhibition. The machine could recycle foam scraps as easy as possible. So troubled by waste scrap foam person could have some very incredible findings. INTCO BOOTH: S-16149. 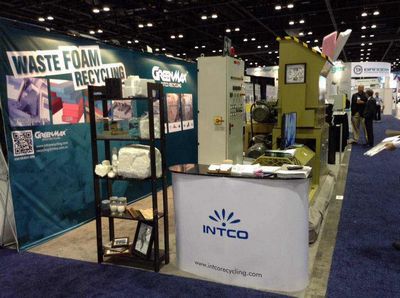