Why Will Foam Densifier Become the Key to the Recycling Project of U.S. Government?

Styrofoam, a plastic product extracted from oil, is very light. It is usually used to isolate food and beverages. But at the same time, it does great harm to the environment, is easy to cause marine waste, and often pollutes waterways and landfills. In the United States, the white pollution caused by Styrofoam has always been an important cause of environmental damage.

In Washington, for example, 37% of the total waste collected by the Anacostia Watershed Society is foam and other expanded polystyrene products. In addition, only 1 / 4 of Styrofoam in the United States has been recycled, and the main method is landfill, which is incomplete recycling. Therefore, driven by subjective and objective factors, Styrofoam densifier has entered the vision of American recyclers. 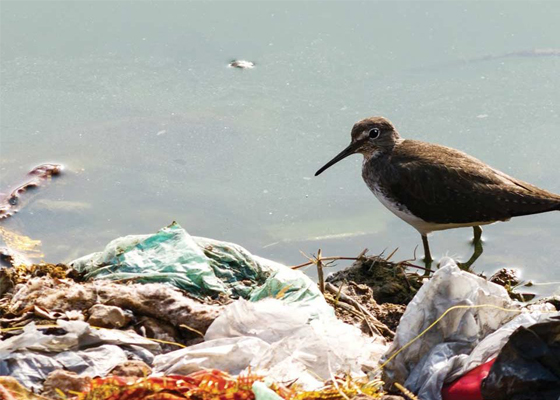 It is believed that in the future, the Styrofoam densifier may become the key to the recycling project led by the U.S. government. This is not groundless. The following reasons may explain why this Styrofoam recycling equipment can promote the development of government recycling.

First of all, the green recycling system of Styrofoam densifier is a thorough treatment method for Styrofoam waste. It is a thermal densifier integrating crushing, melting, and compression. It can effectively heat Styrofoam waste with a screw and then compact it into hot-melting ingots with a volume of only 1 / 90 of the original. For the United States, where white pollution is so serious today, the government should take measures to curb the intensification of pollution.

In fact, in order to deal with the spread of Styrofoam waste, many state governments have launched Styrofoam bans. However, the ban is obviously a double-edged sword. Under the environment of covid-19, the harm is greater than the benefit, which makes the catering industry, which is already in a loss state, unable to bear the high cost of Styrofoam substitutes. The recycling closed loop of Styrofoam densifier can solve this problem perfectly. 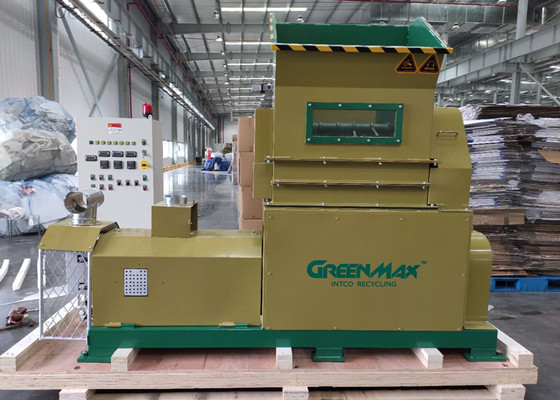 Styrofoam ingots are not meaningless compressed material. It is one of the important raw materials for plastic particles in the market, and recyclers rush to buy it. This means that using this hot melting machine for recycling projects can obtain additional income, which is enough to offset the cost of initial expenditure. 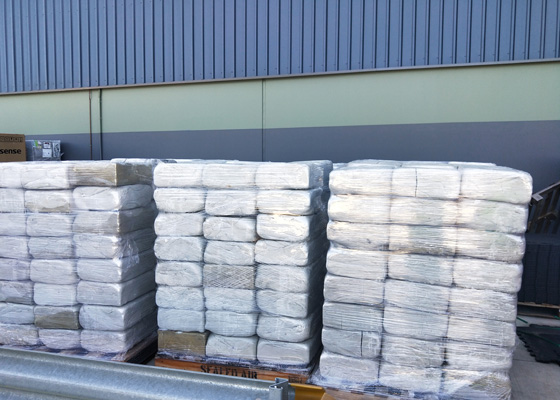 Last but not least, for many recyclers, the recycling closed loop of Styrofoam density is still unknown. They think it is better to adhere to the original landfill method rather than invest money in Styrofoam densifier. After all, their capital chain cannot be guaranteed. The government is different. Its financial situation is obviously much stronger than that of ordinary small companies, which is enough for them to start the recycling plan. It also plays a publicity role and allows more people to participate in recycling.

Combined with the above points, there is no doubt that Styrofoam densifiers will play more role in the recycling projects of the U.S. government in the future. When it comes to Styrofoam in the future, we will think it is more a resource than trash.