Recycling was first used in the field of paper recycling. As early as 1031, Japanese shops began to sell recycled paper. Recycling has been developed to date, has been used in glass, paper, metal, plastic (such as Styrofoam recycling) and other material fields. But unlike the widely known glass recycling, few people even know that Styrofoam can be recycled through a Styrofoam densifier. 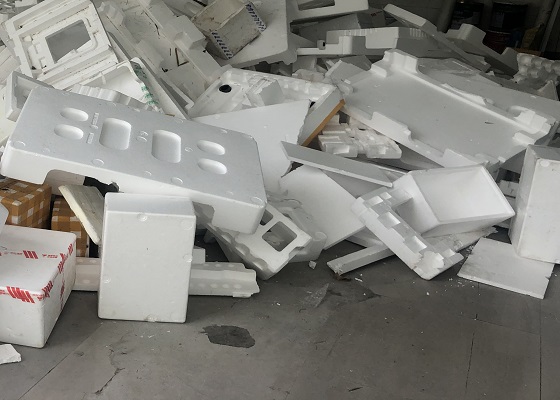 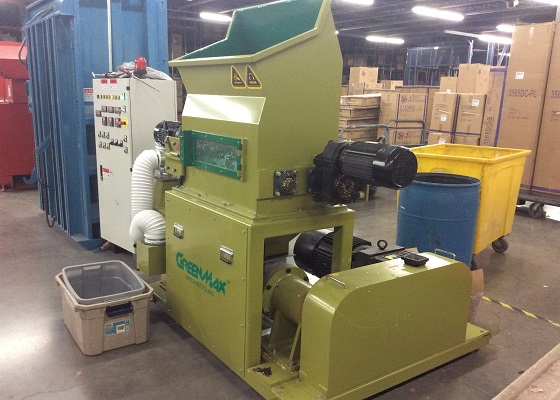 The focus of recycling is "reuse". Styrofoam ingot can be remanufactured into photo frames, hangers, stationery, park benches, and is the best material for imitating wood products. Because the recycled plastics market has broad prospects, GREENMAX is also purchasing it for manufacturing photo frames.

Some retailers are very happy to cooperate with GREENMAX, use Styrofoam densifier to recycle Styrofoam packaging waste, sell it to GREENMAX to make photo frames, and then retailers sell the photo frames as merchandise again, which has truly realized a cycle. 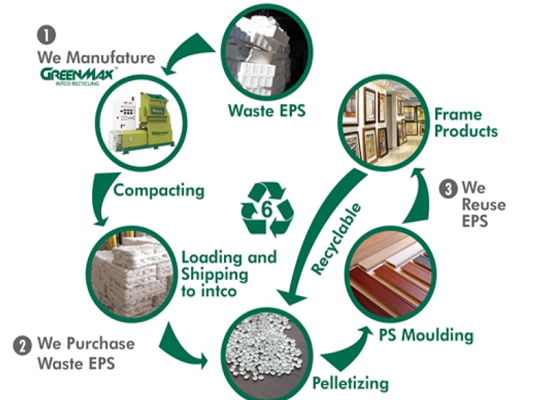