There is Another Way to Dispose Polystyrene Instead of Banning it 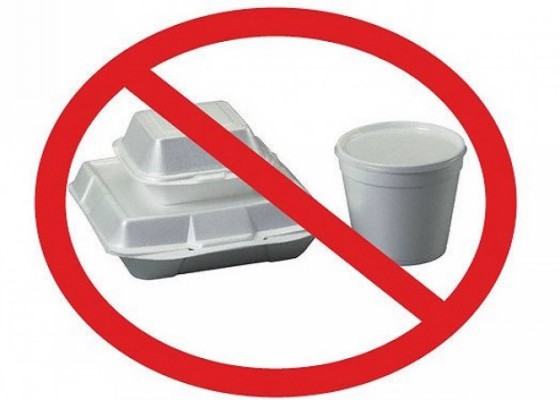 As is known, polystyrene has many benefits as it is light and waterproof. The reason why New York insists to ban plastics which mainly made of polystyrene is that polystyrene can do large harm to our environment. According to reports, thousand and millions of polystyrene products will end up in landfills or be taken away to the ocean. And the irony is that the ultimate victim is human beings as humans are the high end of food chains. 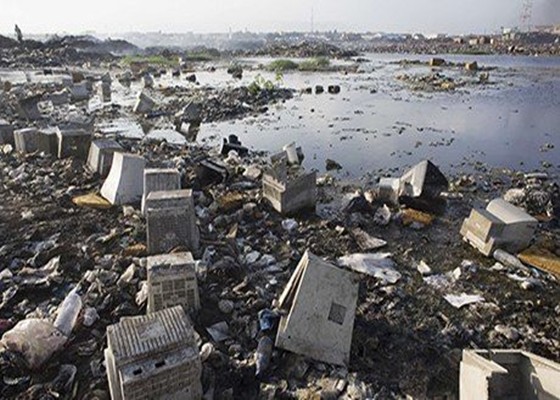 Some people may think it is good news that New York banned some polystyrene products and it may encourage other countries to do the same. However, this approach treats the symptoms rather than the root cause. Polystyrene is not only used in plastic foam coffee cups, takeout containers, and packing peanuts, but also widely used as seafood boxes, foam egg cartons, building insulation, and so on.


Why people choose another way to dispose of polystyrene products?

Polystyrene recycling can bring people new economic value. For example, one of the largest refurbishing companies Sohnen in the world use eps screws compactor GREENMAX to recycle polystyrene. In the beginning, Sohnen sold their packaging materials at a low price. With the increasing number of polystyrene, Sohnen decided to buy a machine to dispose of it in order to get more profits. As he had hoped, GREENMAX helps them turn waste polystyrene into benefits and the polystyrene ingots have steadily bought back by GREENMAX. 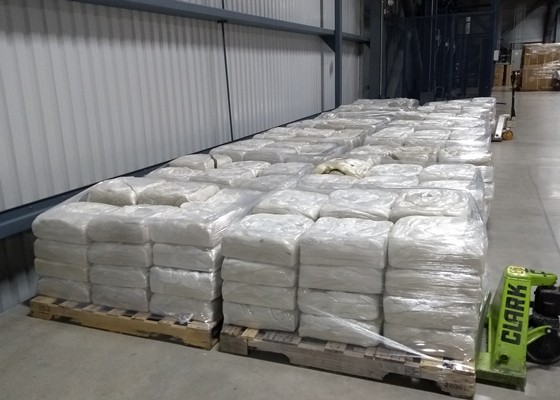 In a word, it is not an easy task to recycle polystyrene. But in order to create a more beautiful world, people should make every effort to do something to contribute to the recycling of polystyrene.