To polystyrene foam, 2020 is a special year, although the ban for it in many states like Maryland has been in effect, due to the popularity of COVID-19, this material has to be put into use in large quantities. All members of the global society are looking forward to leaving this pandemic’s devastating impact, but there are aspects of pandemic life that might remain with us for the long term, for instance, worldwide demand for polystyrene. 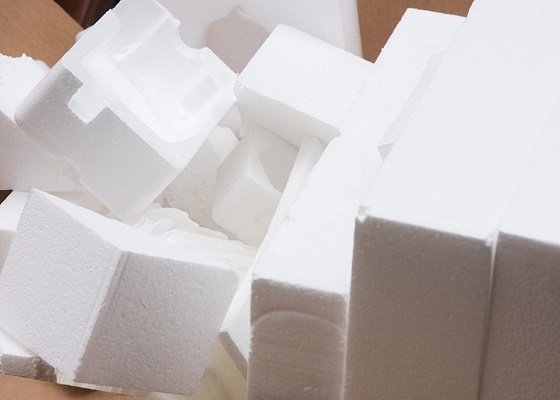 Polystyrene has been widely used in lives of people before the outbreak, whether it is packaging or lunch box, can be seen at any time. As a non-biodegradable material, it is banned in many places due to the pressure of environmental protection. However, polystyrene has been essential in the production and supply of face shields and other Personal Protection Equipment (PPE). In order to face to COVID-19, which has been struggling with people for nearly a year, polystyrene foam should be disposed in a method properly. For instance, the polystyrene densifier, which is gradually coming into our view. 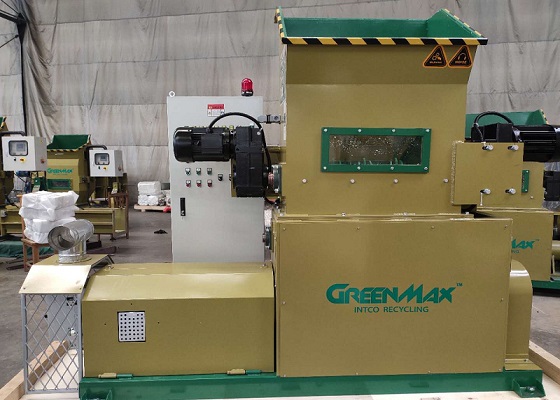 Different from other recycling companies, as the representative of the industry, GREENMAX can directly purchase back the hot-melting ingots produced by customers. There is no need for customers to spend time looking for recyclers who are willing to purchase. GREENMAX is trustworthy partner, which has already formed the complete economic recycling chain of polystyrene recycling. After being bought back, these ingots will be used to make particles, and eventually become fine photo frames, lines, skirting lines, etc.