PORT TOWNSEND — The Styro-Cyclers, a new volunteer group, will hold the first Styrofoam recycling activities will be held from 9 a.m. to 1 p.m. on February 27th. The event will be at Safeway, 442 W. Sims Way, Port Townsend. Polly Lyle, an organizer for the drop-off, said that they will collect the Styrofoam and transport them to the fulfillment center, where a Styrofoam densifier will densify the Styrofoam into ingots, and then sold to the manufacturers who would have used origin virgin plastic for products like frames. 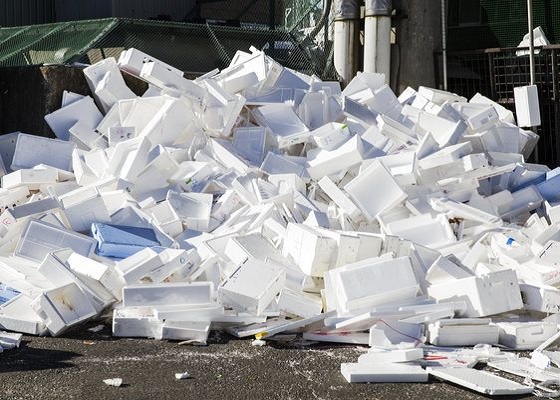 When it comes to these recycling events, you will feel that the increasingly serious problem of Styrofoam pollution may be alleviated. It is true. Among the almost 360 million tons of plastic produced worldwide in 2018, Styrofoam accounts for 30 million tons. White pollution is worrisome throughout ecosystems such as oceans and forests.


However, with the combination of technology and people's awareness of environmental protection, increasingly recycling events are held to encourage people to send their own Styrofoam to the recycling center. After being disposed of by Styrofoam densifier, Styrofoam waste becomes the raw materials called hot-melting ingots for manufacturing plastic particles. 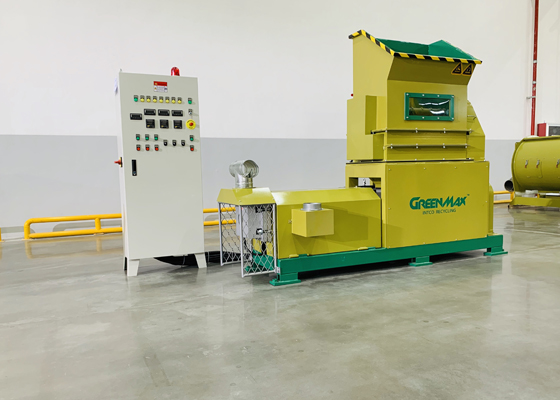 Whether you admit it or not, the Styrofoam recycling machine plays an essential role in recycling events. According to the data, 136.8 million pounds of Styrofoam will be recycled in the United States in 2019, which is a huge increase compared with the past. This is inseparable from the application of Styrofoam densifiers in recycling. 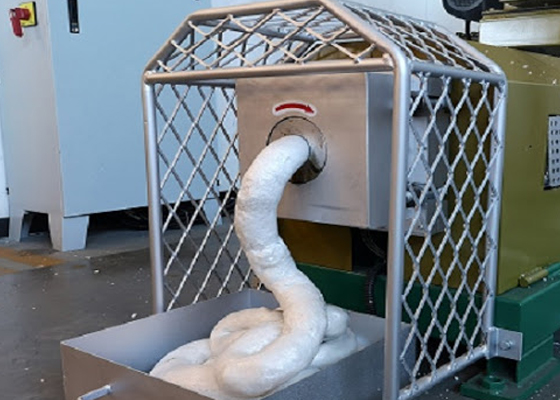 The technology of crushing and hot melting is perfectly integrated into the same machine system of Styrofoam densifier, which not only changes the volume of Styrofoam waste into 1 / 90 of the original but also completes the reuse of waste - Styrofoam ingots are the raw materials that plastic particle manufacturers are eager to pursue in the market. To contribute to the circular economy of Styrofoam, more recycling events should be held.