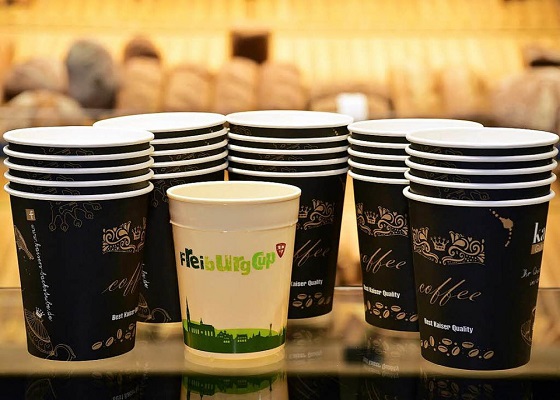 As we know, Styrofoam material is recyclable, but among them, only Japan and South Korea have legislation to recycle Styrofoam products. Japan has no restrictions on its use, Korea has imposed restrictions on general disposable foam containers, but it is not restricted to packaging for cups, bowls and export products. Non-legislative recycling agreements, that is, countries and regions that are automatically recycled by industry and government, such countries include the Philippines, Australia and Taiwan.

It is worth noting that the general recycling regulations are fully applied to all packaging materials, such as paper, metal, glass and so on, rather than just refers to Styrofoam products.

Countries and regions that already have recycling systems include Japan, South Korea, Philippines, Australia, and Taiwan. Most of the other places are spontaneously processed by the foam plastics industry. 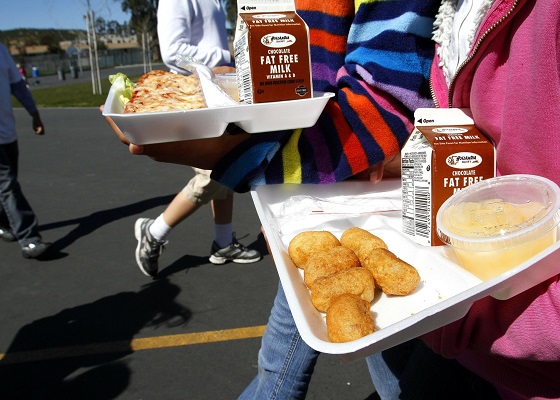 According to the Asian Foam Gum Association, many countries and regions are adopting comprehensive treatment methods to promote Styrofoam recycling.

In America, Styrofoam densifier is welcomed for the disposal of plastic foam waste. Known as the Styrofoam recycling specialist, GREENMAX foam densifier has been widely adopted by the industries ranging from EPS manufacturers, home appliances stores to logistics companies. With the foam volume reduction ratio of 90:1, GREENMAX has brought high profits to these industries. 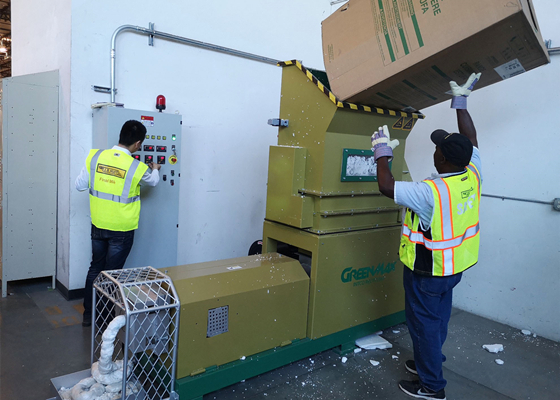 The fishing industry in the coastal areas of Europe is well-developed, and a large number of foam fish boxes have become a problem for fisherman. Since the fish boxes usually contain water, GREENMAX has a machine that specializes in this watery fish box disposal. The Styrofoam compactor with stainless steel outlet has gain its popularity in the fishery industry. 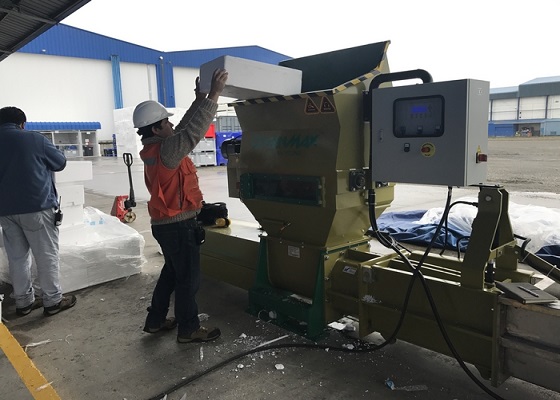 Overall, the development of Styrofoam recycling around the world will show a good trend without the restriction of policies.