Every day, approximately 1,369 tons of foam are buried in U.S. landfills, which are quickly filling up? Actually, foam, a non-biodegradable material, is an active contributor occupying more space than other waste, which fills up 25 to 30 percent of landfill space around the world. On account of the negative environmental effect and management pressure, many states in the U.S. have implemented a banned on the commercial use of foam, including California, Washington, Maryland, and so on. 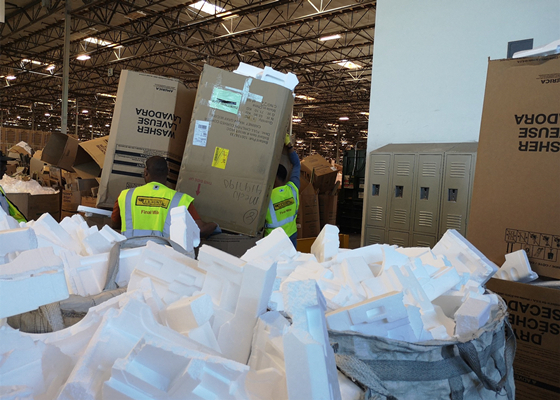 However, Is the ban on foam really once and for all? In fact, substitutes are required when the foam material has been banned. However, with the investment of 6 billion US dollars, it still takes a certain amount of time to produce substitutable materials, and compared with cheap foam, the cost of new materials will only be much more expensive. Therefore, prohibition is a very radical approach that will cause many adverse consequences. So in this case, many people cannot help but put forward such a proposal. Why not recycle the foam?


In the past ten years, the recycling industry of foam in the United States has not stagnated. In 2010, 71.3 million pounds of foam were recycled, and by 2019, the number has become 137.8 million pounds. Foam densifier plays an important role in this growth. Foam densifier is a recycling machine based on hot-melting technology, it can efficiently process the foam and turn it into 1 / 90 of the original volume and turn the foam into hot-melting ingots. which can be used for granulation. With the idea of recycling, the discarded foam will be reborn and put into the market again, forming a green recycling system, which successfully helped Living Space solve the headache of foam. 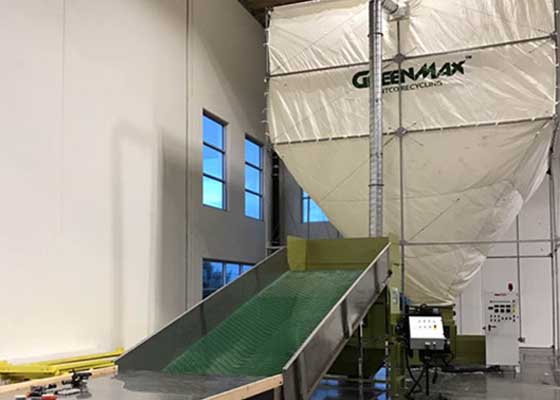 With the continuous improvement of recycling awareness, more and more companies begin to apply foam densifier to recycle foam. Living Space, the biggest furniture manufacturer in the United States West Coast, is committed to recycling foam with this recycling machine. Among the many recycling machines on the market, living space chose GREENMAX foam densifier M-C300. GREENMAX, just like its name, makes the green recycling mode of foam recycling to the extreme. 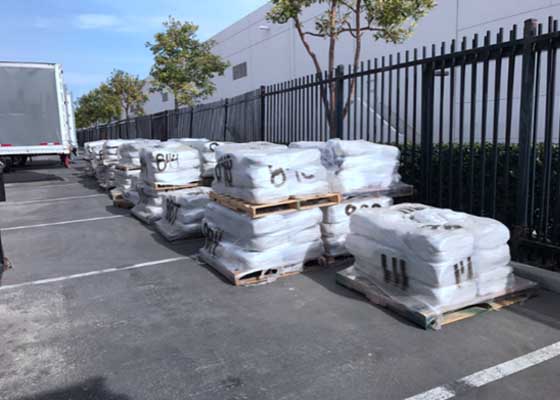 During the application of GREENMAX foam densifier, Living Space has disposed of the foam effectively and achieve many hot-melting ingots, which will be purchased back by GREENMAX at a higher price than market. After being made of plastic particles, the foam waste will eventually become some fine products such as photo frames, picture frames, skirting lines, decorative lines, etc.


2021 has come, and it is an irreversible trend for foam recycling to enter a new era. Only banning it will not solve all the problems, and even create some new contradictions, such as soaring costs. Thus in the future, recycling will be the best method to deal with foam, and GREENMAX will go along with you on this road.