Recently, the much anticipated Christmas is coming, which is the most important festival of the year in the United States, which behind this beautiful day lies the serious recycling pressure caused by Christmas present. As is known to us, people usually present gifts accompanied by good wishes to each other at Christmas, foam is often applied as a gift packaging material due to its anti-seismic. 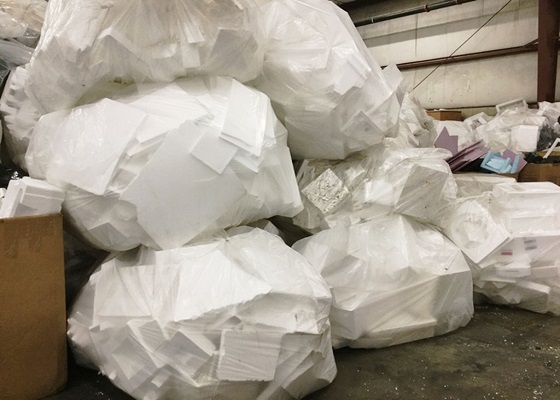 It can be imagined how much pressure the gift brings to the garbage management system after the holiday. As the data shows that foam already takes up 25% of California landfills, which has caused a headache for the government. As the old saying goes that ‘to be or not to be is a question.’ Instead of letting foam do nothing but occupy space in the landfills, it is better for the government to recycle it. Actually, the Foam Recycling Coalition has previously awarded a County in Florida with a $50,000 grant to purchase foam densifier to recycle foam. 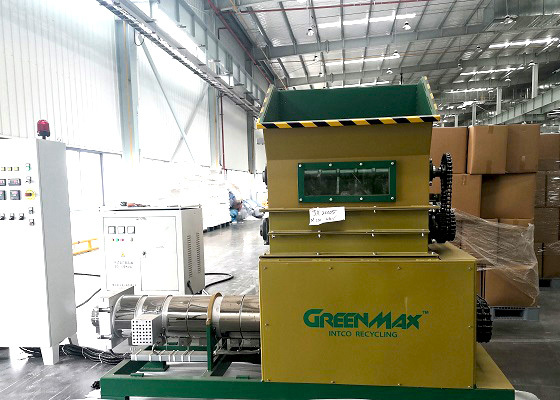 Foam densifier is a foam recovery machine based on hot-melting technology. I maintain it is an excellent method for the government to curb foam inflation and utilize it. In fact, 136.8 million pounds of foam have been recycled in the United States last year, which is inseparable from the wide application of foam densifier. The operation of this equipment is not complicated and high-automatic, with the process of crushing, melting and forming, the waste foam packaging will become hot-melting ingots, whose volume is reduced up to about 1% of the original.

There is no doubt that after the treatment of foam densifier, foam packaging will become a new kind of hot-melt material instead of only taking up the space of landfills, which not only saves storage space but also can be sold to recyclers to produce plastic particles. The foam gift packaging, which would have been discarded, becomes extremely exquisite products made of plastic particles, such as lines, picture frames, canvas paintings and so on. The recycling project based on foam densifier may ease the anxiety of government before the arrival of Christmas.