For the government, the original intention of everything is to be responsible to the people. In the past year, states have issued bans on food containers to curb the environmental pollution caused by foam. However, some experts have shown that banning the foam container will do more harm than good to the environment in the long run.


Ironically, due to the influence of COVID-19, government restrictions on face-to-face dining led to an increase in the use of takeout containers. But now the same government wants to tax and ban foam containers and impose extra costs on an industry that is financially strapped by government actions. 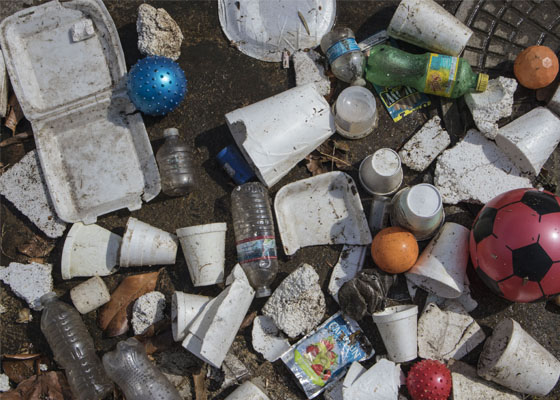 A recent poll found 59% of Colorado voters oppose such a container ban. Perhaps the government should realize that the ban is not a responsible performance, but rather tends to lose the support of the people. So why not choose to use a foam densifier for effective recycling? 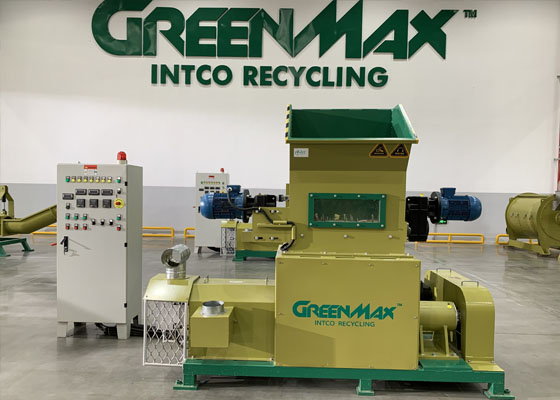 Compared with prohibition, the biggest difference of recycling is that recycling solves the worries caused by it when it allows the use of foam. Now the development of science and technology is no longer as backward as before. In the past, the foam was a kind of material that could only be transported to the landfill and could not be degraded for hundreds of years. But now there is a thorough recycling method that can be used for targeted treatment, that is foam densifier. 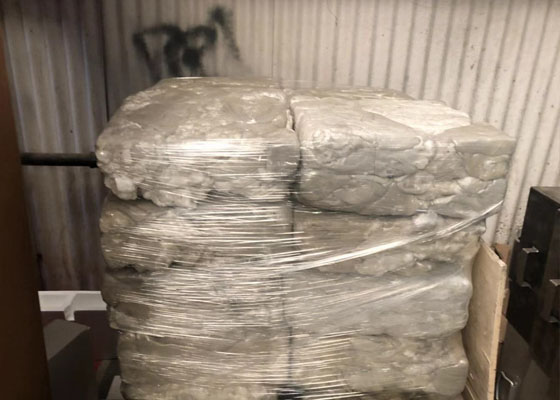 The reason why foam densifier is popular in the market is not simply that it can turn loose foam into compact foam ingots, but that it has a complete recycling industry chain behind it. Foam densifier connects a process of foam-ingots-particles-frames, which helps foam complete the incredible evolution. The most important result of all the actions of the government is to satisfy the public. Recycling the foam can not only make the foam container continue to exist in the restaurant but also open up a new profit channel for the government.


It's not difficult for the government to hold some recycling activities, it can collect foam through these activities. In addition, some special bins can be designed for collecting foam waste (the existing blue bins are forbidden to be put into foam). I believe people who don't know how to deal with their existing foam waste will actively participate in them. Obviously, Whether it's the government, restaurants, or residents recycling foam with a foam densifier is a promising method.