Polystyrene recycling makes resources that can be fully and rationally utilized

Polystyrene waste is a big danger for the world's oceans and lakes, and for the marine lives that depend on them for life.

Polystyrene takeout containers are a favorite for many food service businesses due to its cheapness and durability. It is lightweight and keeps food or drunk hot. But though polystyrene can be recycled with a high-tech recycling machine, people are rarely aware of this fact. 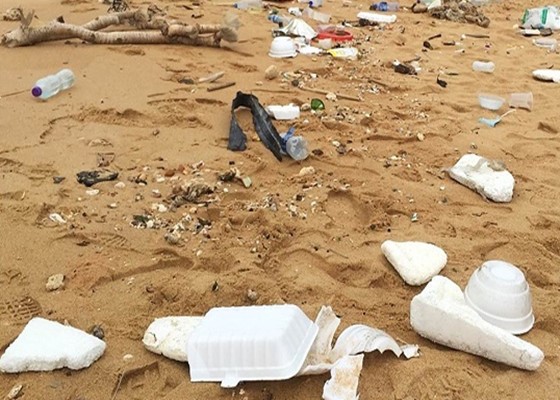 A lot of places have banned the use of polystyrene, for instance, more than 100 cities and counties in California have already adopted local restrictions on polystyrene use.

But fortunately, the public is starting to wake up to the fact that decades of wanton use of disposable polystyrene is doing environmental damage that is quickly approaching climate-change levels of concern. Recycling polystyrene has become a top topic that concerns us. 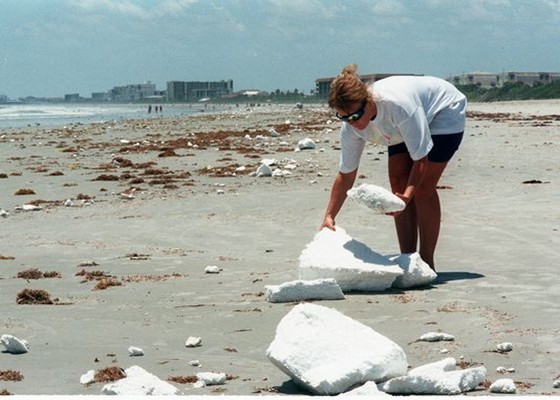 With the development of its science and technology, the recycling technology has improved greatly. 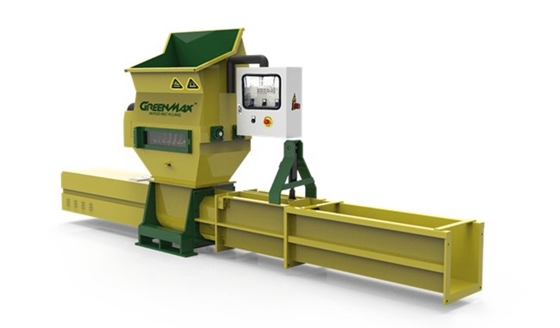 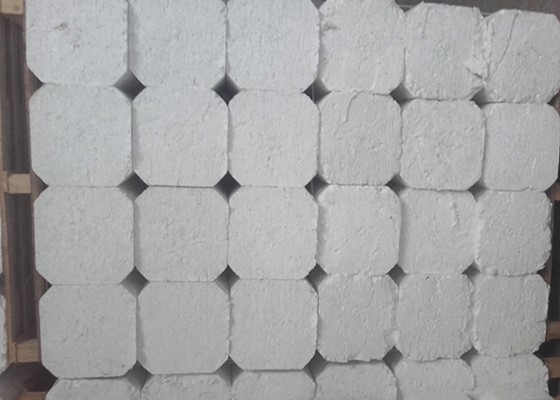 Polystyrene recycling can basically solve the problem of the polystyrene waste to avoid a lot of waste of resources. Furthermore, it makes resources that can be fully and rationally utilized. If you want to join the group of environmental protection, you’ll be welcomed.