According to reports, the British Foreign Office decided to no longer use polystyrene takeout containers. By the end of 2020, all subordinate organizations of the Ministry of foreign affairs all over the world will stop such purchases. This is the first Ministry in Britain to make this decision for the protection of the environment. 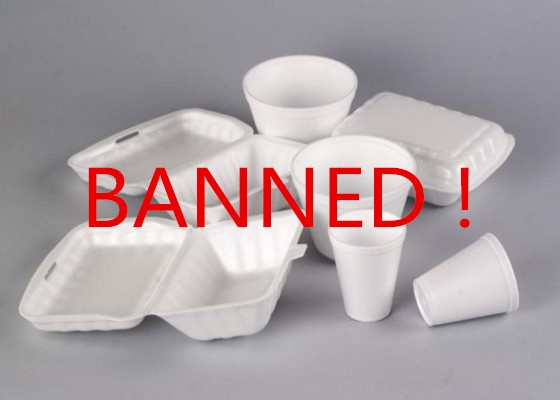 In recent weeks, the British Foreign Ministry restaurant no longer provide employees with polystyrene cups and cutlery, and plan for a disposable takeout containers "tax" to the employees, each charge 10 to 50 pence range, in order to encourage people to use their own cups instead of disposable cups. 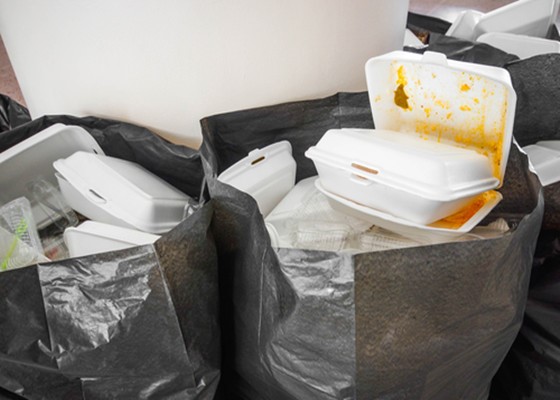 GREENMAX polystyrene compactor can turn the waste material into valuable products. Let’s look at the whole process of polystyrene recycling: The machine can reduce the volume of the material up to 50:1; the waste foam can be crushed and compacted into EPS blocks by the compacting system of the machine, and then the EPS blocks can be granulated into PS pellets to make other products. 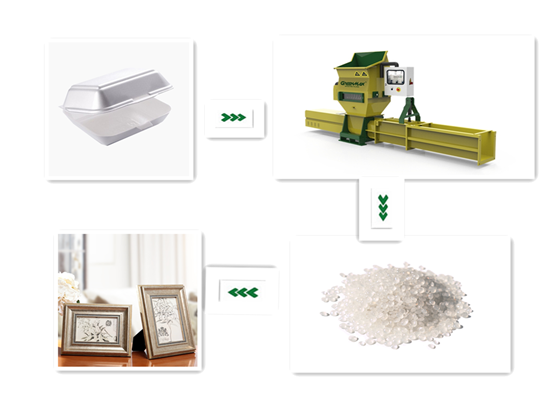 Recycling is more economical and environmentally safe and therefore a better solution than being banned.