Polystyrene, which is the made from styrene monomer, is one of the most popular plastic types used for packaging and house insulation. Polystyrene material has wide applications mainly due to the cost-effectiveness characteristic. 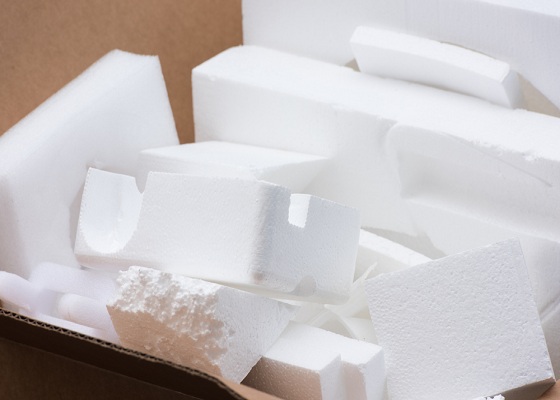 Packaging is a major consumer of polystyrene in Europe. It is estimated that up to 12.7 million tons of plastic foam enters the ocean every year-equivalent to one garbage truck per minute. This huge amount of foam waste will take hundreds of years or longer to dispose naturally, thus putting higher requirements for polystyrene recycling industry. 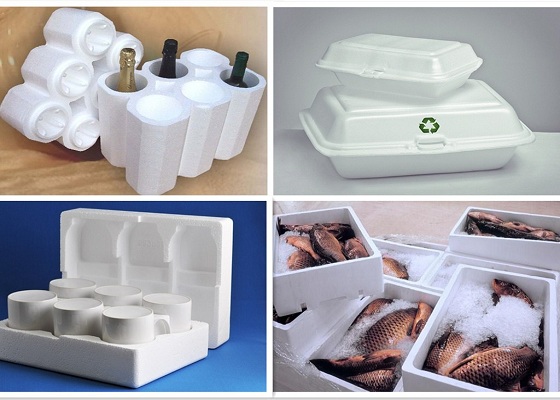 Many European countries like Netherlands, Germany, Belgium, Italy and France are making efforts for polystyrene recycling. Some of the regions have introduced recycling machines like GREENMAX polystyrene compactor to realize foam volume reduction in an efficient way. The machines help compact loose foam into tight blocks at a ratio of 50:1 or higher to save storage and transportation costs. And the compacted foam blocks will be sold at a good price. In this case, polystyrene recycling has risen from environmental problems to economic problems. 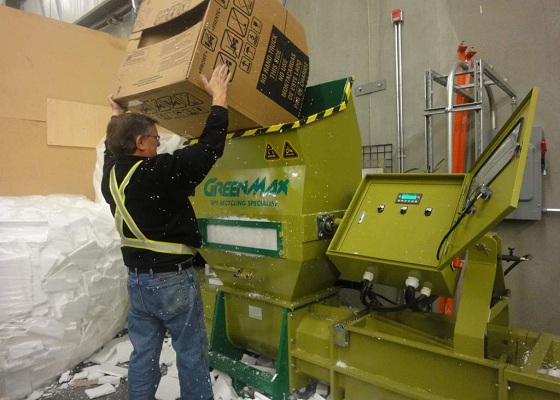 Polystyrene recycling reduces the amount of plastic waste, save disposal cost and landfill spaces. More importantly, it can reduce the harm to the life of the earth. So not only Europe, but also the whole world should unite to promote polystyrene recycling.