Recently, Swedish home goods giant IKEA said, IKEA plans to use environmentally friendly packaging materials made of mushrooms to instead of polystyrene materials.

Joanna said: "We are looking for innovative material to replace the existing packaging materials, such as using such material fungus mycelium alternative to polystyrene."

Mycelium is formed by a large number of tubular hyphae slender structure, that rooted in the soil.

The US Ecovative company let mycelium grow in this clean environment which is around corn stover, corn bran and other agricultural waste, this fungus breed product is called "mushroom packaging material".

Just after a few days, fungi fiber wound around the waste, which is solid and strong, followed to prevent fungal growth by drying. 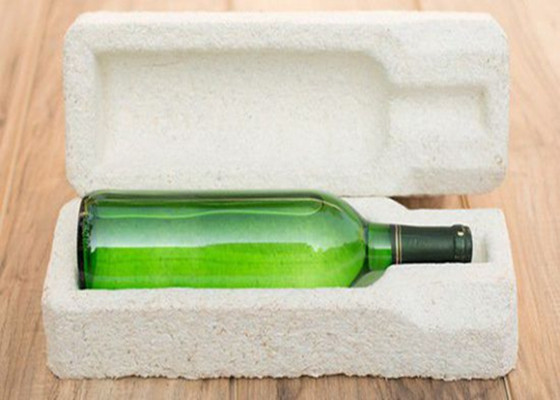 Polystyrene materials require thousands of years to degrade, degradation program of mycelium materials is simple, just throw them in the garden, they can naturally degrade within a few weeks.