Recently, a vote on "which is more popular, strawberry or cherry" was launched online. As two of the most popular fruits in winter, the majority of people choose to buy them online because they are far away from the origin. Because the fruit is fresh and easy to break, the polystyrene box has become the best packaging material. On the one hand, it can prevent the fruit from crashing, on the other hand, it can add ice bags to keep the fruit fresh and prevent it from rotting. 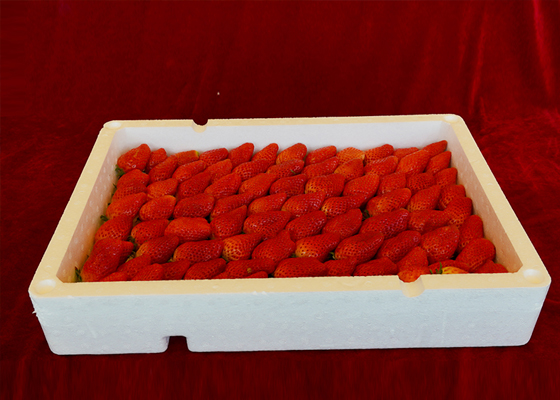 It's estimated that 120,000 tons of polystyrene packaging reach the market each year, a large part of it comes from fruit boxes. After people enjoy the delicious fruit, the fate of these polystyrene boxes is to be discarded. There is a solution you can recycle scientifically instead of dumping it in the trash. That is to apply GREENMAX foam compactor. 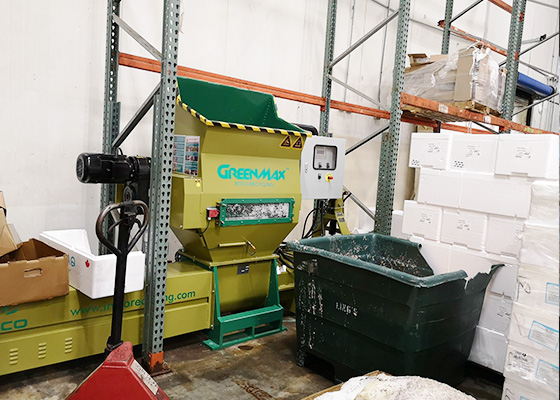 Since its establishment, GREENMAX has applied expertise with facilities and recycling innovative technology to the recycling industry, and now it has become one of the essential influencers in the recycling industry. Fruit box is a kind of resource misplaced in the dustbin. What it lacks is the correct recycling method like the foam compactor designed by GREENMAX, which can process polystyrene fruit boxes.


The fruit boxes packed in polystyrene often make some recyclers difficult to process because of the moisture caused by ice bags and the fruit itself, but this is not a trouble for foam compactor. As a recycling machine with cold pressing technology, a foam compactor can compress polystyrene fruit boxes into blocks without the adverse effect of moisture. 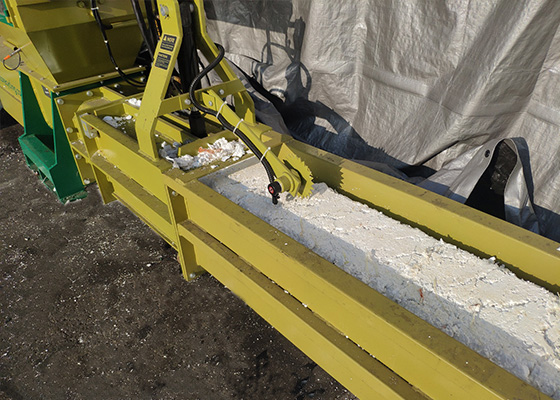 This has been confirmed in the cooperation between GREENMAX and many fish traders. Found in 2016, BluGlacier is a professional seafood company, they met GREENMAX in Boston Seafood Show and learned the recycling solution how to recycle their waste polystyrene fish boxes, and purchase a foam compactor to recycle their fish boxes. They achieved satisfactory results and the moisture in the fish box does not affect their efficient recycling.