Polystyrene can be processed by recycling equipment efficiently

Nowadays, people in many countries like to bring take-out food or restaurant leftovers home. These food is usually be put in the disposable Styrofoam containers. After people have eaten the food, the foam containers are thrown away that people see them everywhere at the streets in daily lives. This causes the damage of the environment. However, in fact, people can pound their chest and boast that they’re Mother Nature’s ally rather than the environmental pariah. 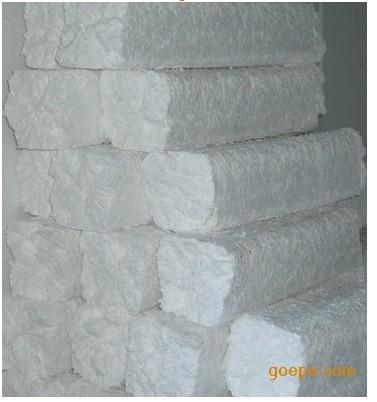 For years, polystyrene products are applied in many fields such as takeout food containers, coffee cups and egg trays. Plastic products do provide people a lot of convenience and benefits, and people get used to using these products every day, they can’t imagine what the world would be if there is no plastic. But on the other hand, thousands of tons of waste plastics result in serious environmental white pollution. People used to collect the waste for burning or burying in landfills.
Burning or burying also lead to worse environment since there is poisonous gas out during the plastic burning. And landfill is a damage of the precious land resource because plastic can’t degrade on its own and plants or crops can’t grow in these kind of polluted land. It is bad to breathe the terrible air and drink the polluted water, people all want a eco- friendly sustainable environment to live. So more and more people are struggling to find out the good solutions to solve the problem.
In the past few years, people has found the efficient method to substitute burning or landfill. Not only this method can save much time and money to deal with the plastic waste, but also it can prevent the loss of the non-renewable resources. People are realizing the importance of recycling and use different kinds of recycling machines to process the waste. The waste can be classified and turned into useful things. This method help reduce the discharge of the greenhouse gases and the waste management cost of governments. 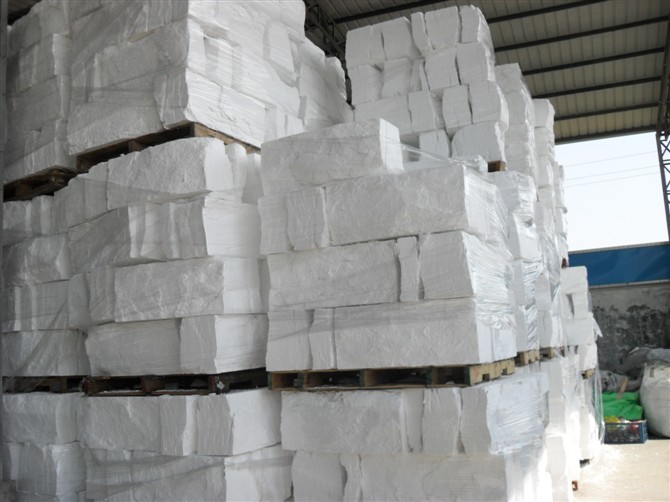 The new polystyrene machine can shred the foam which can be used to protect electronic appliances during shipment, then the machine blows the foam into a storage silo before it’s crushed into dense, four-feet long cubes which are weighing about 100 pounds. Those cubes are then converted into things such as office supplies, picture frames and decorative mouldings.
Many recycling companies provide relevant recycling services and machines. Greenmax is such a professional company which focuses on producing recycling machines including compactors and densifiers. The company has its own production line and is able to produce particles. The machines can process several types of materials, including expanded polystyrene (EPS), extruded polystyrene (XPS), expanded polypropylene (EPP) and polystyrene paper (also known as PSP). Greenmax is also very professional in dealing with such kinds of waste.