Since it was first produced in 1947, there is now a large amount of polystyrene waste littering around, especially along coasts and waterways, polystyrene recycling has been a longer term problem since it is used.

Like many other plastics, polystyrene is slow to biodegrade, that means it will be there for hundreds or thousands of years. However, Expanded Polystyrene (EPS) is 100% recyclable. 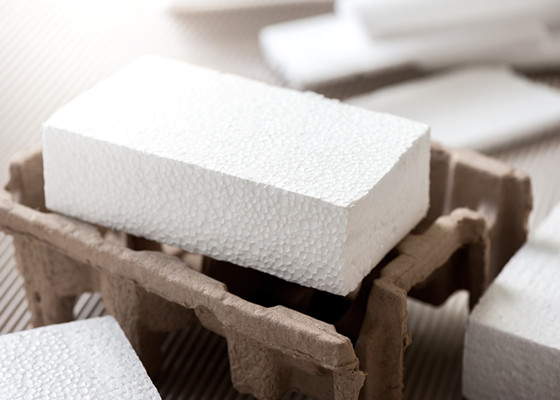 As a specialist for polystyrene recycling, GREENMAX has developed several types of machines to recycle polystyrene waste during the past ten years. The first type of GREENMAX is based on the screw compacting technology, and aims to reduce the foam volume at a ratio of 50:1. The machine called GREENMAX APOLO series compactor, and is well known in the recycling market rapidly.

With the development of technology, and also to better adapt to the requirements of customers. More machines types are developed. GREENMAX Mars series foam densifier is famous for the melting technology. The advantage of this type of machine is that it can reduce the foam volume at a ratio of 90:1. The high melting ratio made it popular around the world. 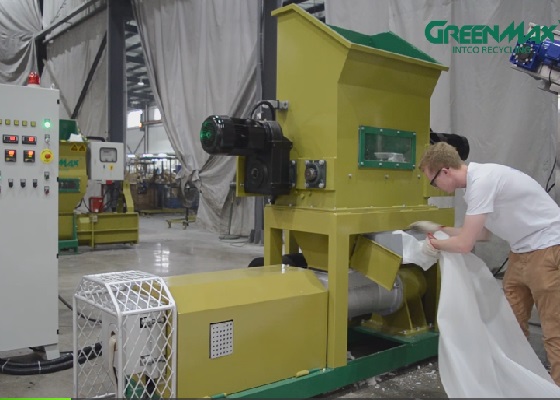 In recent years, a new design has been developed for GREENMAX machines. Polystyrene densifier can deal with both EPS and EPE material, due to the fact that EPE roll is very thin and light, we can melt the material directly without the crushing process. So the company decided to install a melter at the following part of the machine. You can easily switch the melting modes of the two materials. 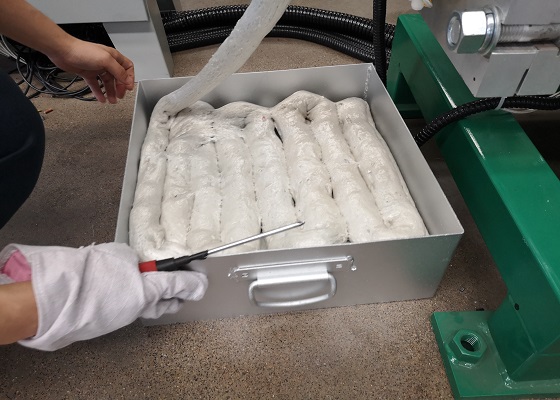 The improvement of the polystyrene recycling rate benefited from the good use of the recycling machines. Therefore, in recent years, GREENMAX has made great investment in innovation, there will be more improvement and design in the future.