As residents of North Lincoln County, Kon Sun and Tom Gory, have been working to collect trash on the beach in order to alleviate the increasing white pollution in the ocean. Trash of various shapes and sizes can end up in local waterways, and from there it is often washed out to the ocean. If not for the watchful eye of two enthusiastic residents, the local Styrofoam pollution will become a serious trouble. 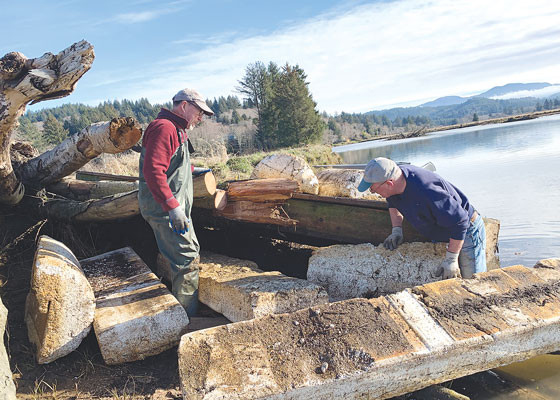 However, according to a 2015 report, nearly 8,000,000 tons of plastic are eventually sold to the ocean every year, and can kill as many as 1000,000 million sea creatures, of which Styrofoam accounts for a large proportion. Now the number will only increase rather than decrease. Obviously, this huge amount cannot be processed by the people alone. Now there is a Styrofoam recycling machine that can be specially used to treat the Styrofoam waste in the ocean, that is, Styrofoam compactor. 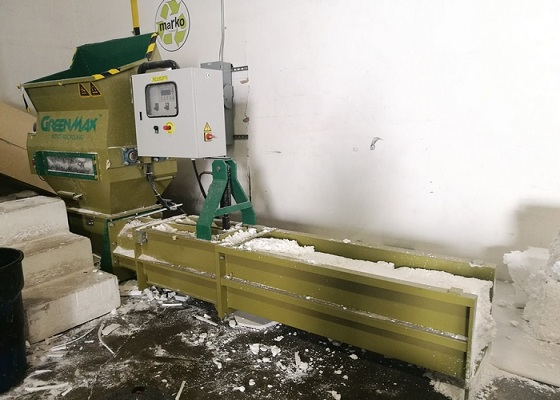 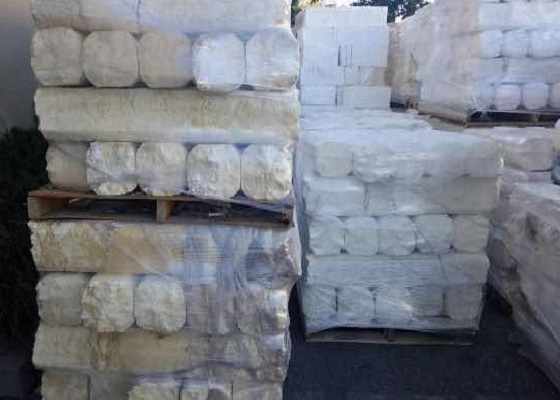 Styrofoam remaining in the ocean is the trash harmful to marine life. However, once a recycling machine like Styrofoam compactor is applied in recycling, a circular business model will be formed. Taking the famous representative enterprise of recycling industry, GREENMAX Recycling, as an instance, it combines selling machines, buying back blocks, manufacturing plastic particles and making frame strips, forming a closed loop of recycling. Now, this recycling system has many successful cases, in fact, there are many world-famous enterprises such as Wal-Mart and Coca-Cola. They bought a recycling machine from GREENMAX and achieved satisfactory results.