It is essential for GREENMAX to protect the environment 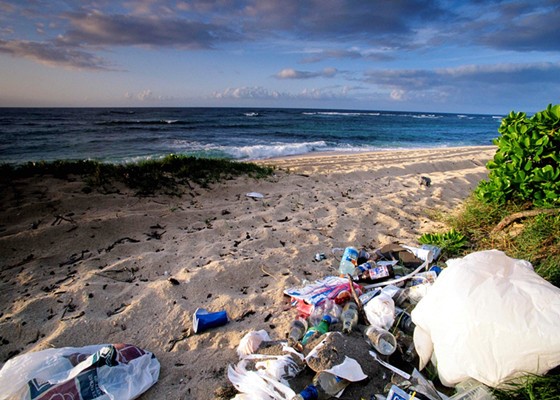 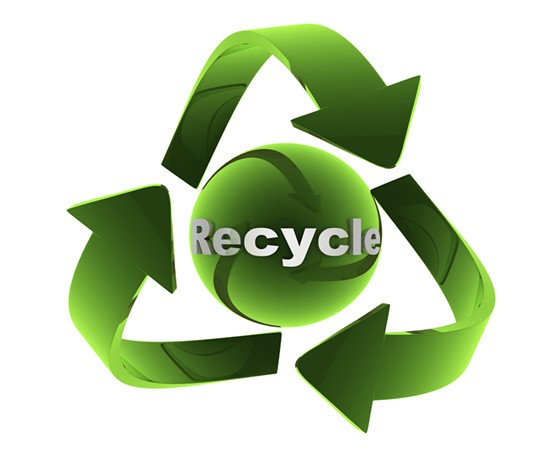 According to the data from the global beach cleaning, polystyrene containers and caps are the most common plastic packages on the beach. Reducing polystyrene pollution is very urgent. 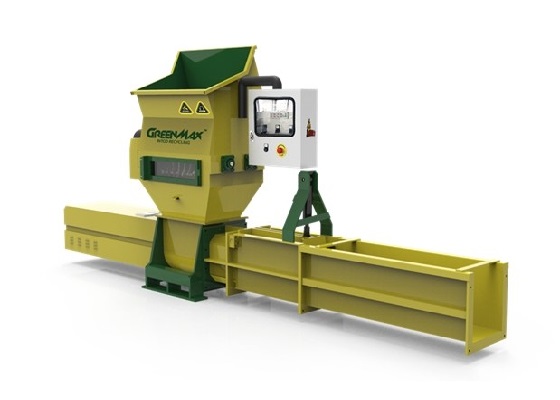 If we want to reduce the waste, we must recycle the polystyrene foam waste with a recycling machine. GREENMAX machine from INTCO, who is a specialist in polystyrene recycling, has polystyrene compactor that can deal with the waste polystyrene. The machine can work at a high ratio of 50:1 which means if you put 50m³ polystyrene foam into the hopper, the machine will crush the foam into pieces and then compress the pieces into EPS blocks which are 50 times smaller than before. 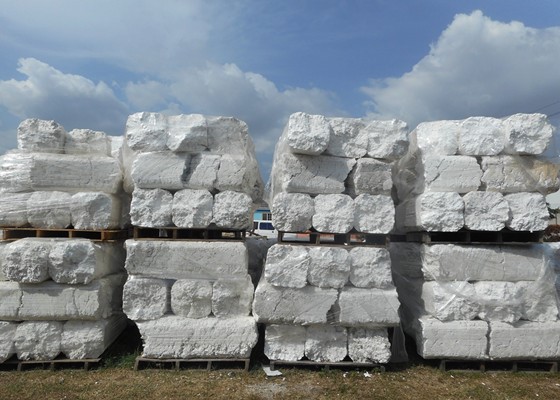 Recycling is an important method of saving resources, protecting the environment and containing development. If interested, you are welcome to leave your comments.