Polystyrene is a homopolymer of styrene, is a common thermoplastic, the production is less than polyethylene, polypropylene, polyvinyl chloride. Polystyrene has wide range of applications. It can be broadly divided into the following four areas: 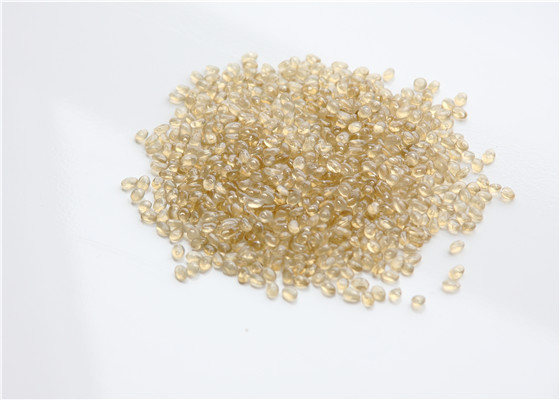 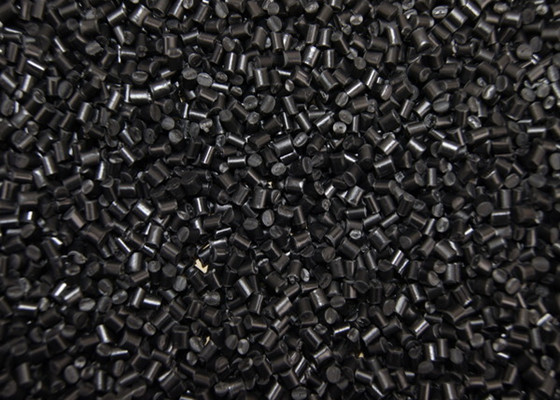 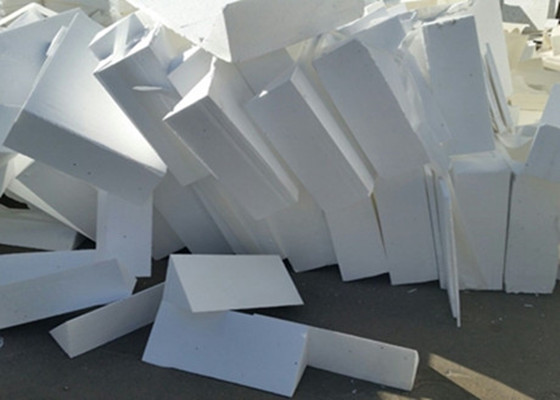 The former two types of polystyrene products have long life, thick abandoned products can be recycled by conventional recycling method, it is also less pressure on the environment. The later two types of polystyrene products are mostly disposable packaging, is bulky, and consumed in large quantities, if we indirectly deal with the waste, easily caused serious environmental stress. "White pollution" is commonly known, a large part of that is Styrofoam.

So GREENMAX designed and manufactured styrofoam recycling machine to help to reduce white pollution. GREENMAX recycling is constantly enhancing the possibilities of handling different types of EPS-products to meet demands for the different sizes and shapes of EPS material.