It is reported that Concord is going to join the list of California cities that ban polystyrene foam containers and beverage containers.

In addition, according to Californians Against Waste, a nonprofit environmental research and advocacy organization, over 100 counties and cities across the state have banned polystyrene products including Styrofoam coffee cups, polystyrene foam containers and takeout foam food containers. 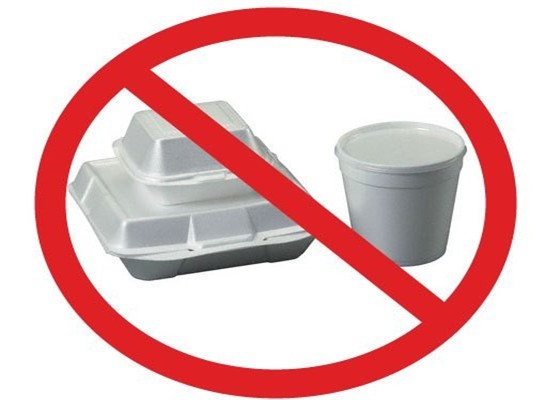 Polystyrene is a kind of biodegradable material, it can break up into smaller pieces that can definitely pollute soil and water. Furthermore, the polystyrene waste is harmful to birds and marine life if consumed.

The city illustrates that banning the use of polystyrene foam not only can reduce the risks to human health and wildlife, but also can help Concord meet its goal of diverting 75 percent of solid waste generated by businesses and multifamily housing developments from the landfill by 2020. 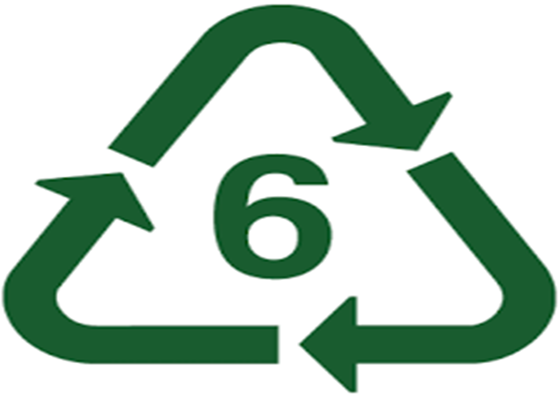 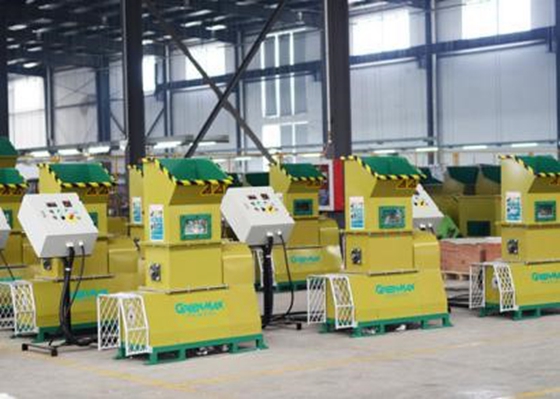