GREENMAX styrofoam densifiers get the Polystyrene Waste away from Garbage Dumps

Nowadays, polystyrene pollution is serious, and the media is also spreading news to raise people's vigilance against foam products. However, the propaganda direction of some polystyrene pollution news will make people think that all plastic products are disposable and cannot be recycled. The wrong view have hampered the development of this environmentally friendly treatment of polystyrene. 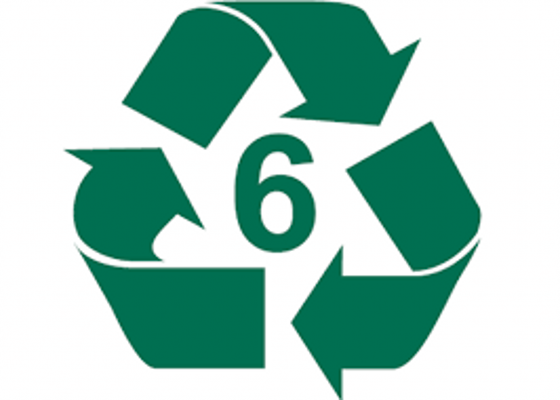 In fact, polystyrene is almost 100% recyclable, transporting polystyrene waste to the factory and inspecting it to remove contaminants such as paper and food. Sorting separates the cleaning material from the contaminated waste that needs to be cleaned and then sends it to the professional recycling machine GREENMAX MARS series polystyrene densifier to reduce the volume of waste foam.

It works at a ratio of 90:1, the molten material is pushed under pressure into a die with a small opening and extruded into a polystyrene line. After the melting and extrusion process, the waste polystyrene becomes a dense ingot. The tight and hard blocks are easy to transport and recycle.

The recycling of waste polystyrene foam products not only protects the environment, saves energy, but also has good economic benefits. Polystyrene is rarely remade back into polystyrene, and it has some unique applications. What we can do with it is stunning, we can make it look like marble, quartz, wood, etc. And regain life in other fields.