Last year, the capacity of some big cities is saturated. These cities are overwhelmed and taking to advance secretly by an unknown path. That is to transport and dump these garbage into other cities. 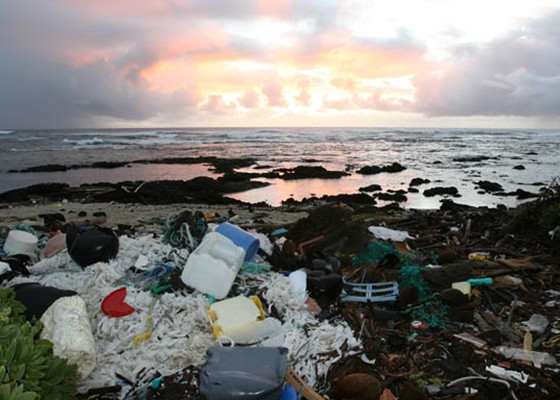 Actually, there is a more favourable solution and that is to recycle. Among all of these garbage, the polystyrene takes up the most. To deal with the problem, recycling machines such as polystyrene densifier or polystyrene compactor is quite necessary.

A data from the Ministry of housing shows that our city's municipal solid waste has exceeded 80 tons. More than 2/3 of our city is surrounded by garbage, and 1/4 of the city has no suitable place for garbage dumps, where the expropriation takes up a total of 800 thousand acres of land.

In China, 40 thousand villages and towns and nearly 600 thousand administrative villages produce more than 2.8 tons of municipal solid waste per year, exceeding the number of cities’. 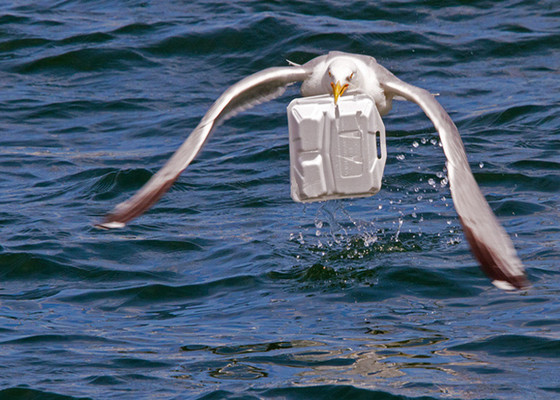 When the land cannot contain so much garbage, "smart" people naturally aim at the ocean, about 8 million tons of plastic is poured into the ocean every year, and China accounts for about 1/3. At this rate, it won't take ten years for 1KG heavy fish to be surrounded by 330g garbage. By 2050, the total amount of trash in the oceans will exceed the total weight of all fish. 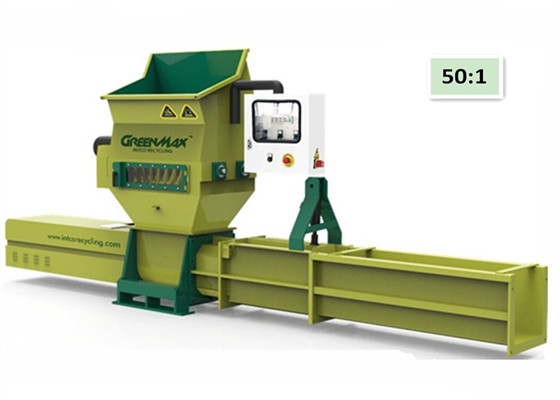 In order to stop such a vicious circle, we have to take actions immediately, or our earth will be filled up and overwhelmed. 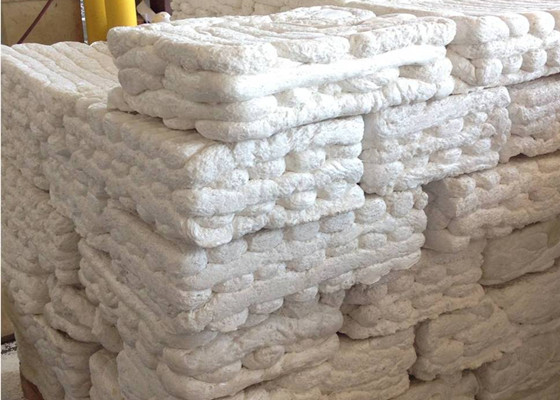 As polystyrene compactor supplier and also polystyrene densifier supplier, GREENMAX strives to find the most favorable solutions. The GREENMAX recycling machine can help realize the plastic foam volume reduction by compacting or melting. Such a step, can save not only the storage space, but also the transportation cost. All in all, recycling machines is necessary for the disposal of plastic recycling, and GREENMAX will be a reliable partner you can cooperate with.