More than 8 million tons of plastics enter the ocean each year, a large part of which is ingested by birds and fish, and the composition of some kind of plastic is found in the microorganism of the seabed. 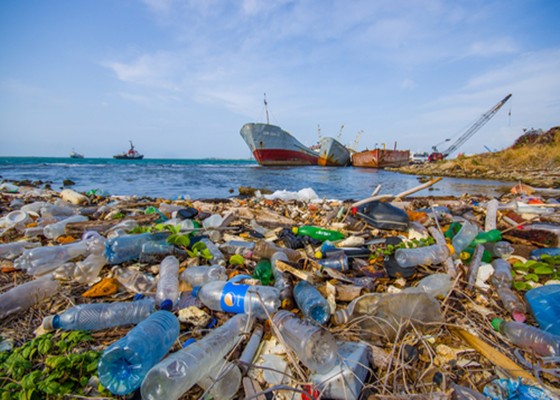 The pollution of polystyrene has a serious impact on marine life, fisheries and tourism. There are tens of thousands of waste polystyrene every year in the world, with the dumping of people, the drifting of rivers, the surging of the ocean, and being eaten by creatures in those oceans.

As we all know, there are many kinds of organisms in the ecosystem. Because of the function of the biological chain, some polystyrene components will eventually be consumed by people. 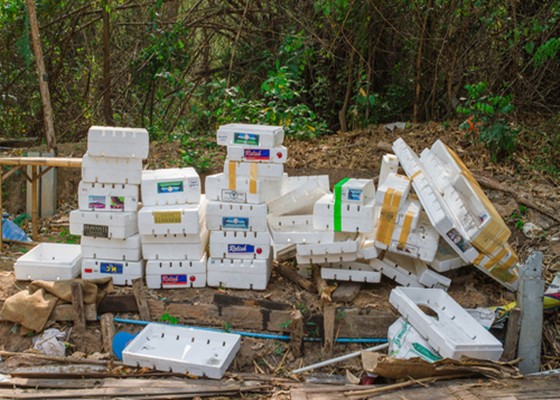 At present, there are three main options for disposal of waste polystyrene: burying, burning or recycling.

If we bury the waste polystyrene, it will not only take up a lot of land, but also increase the pressure of land resources. Because the properties of waste plastics are not easy to decompose, it is reported that they will not be decomposed in 500 years.

If we burn the waste plastics, we will produce a poisonous substance and seriously pollute the environment seriously. 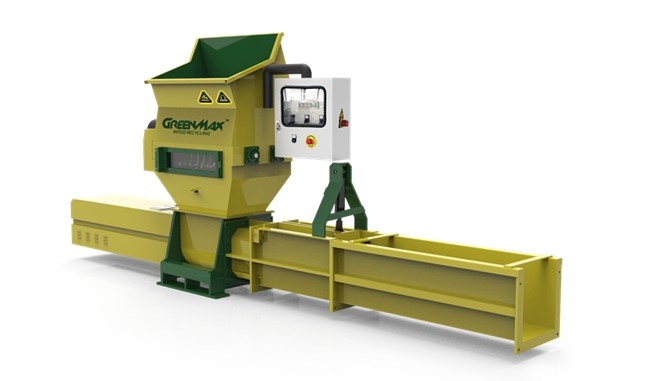 If the waste polystyrene is recycled, it can be turned into PS pellets particles, and then processed into recycled products, which is a very useful recycling way. 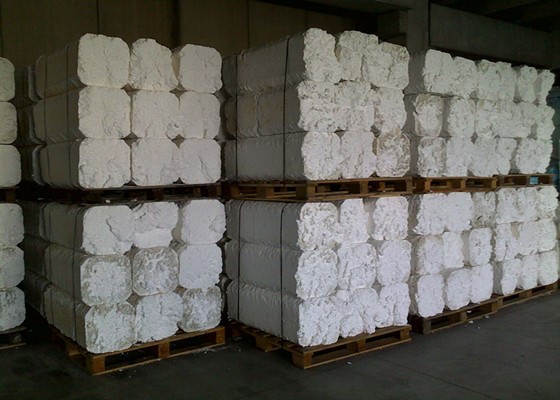 The waste polystyrene can be compacted into EPS blocks by the machine and then the EPS blocks can be granulated into PS pellets to make frame products. So Recycling polystyrene has realized the reusing of resources in the true sense. Furthermore, when the waste is recycled, the environment will be better and greener.