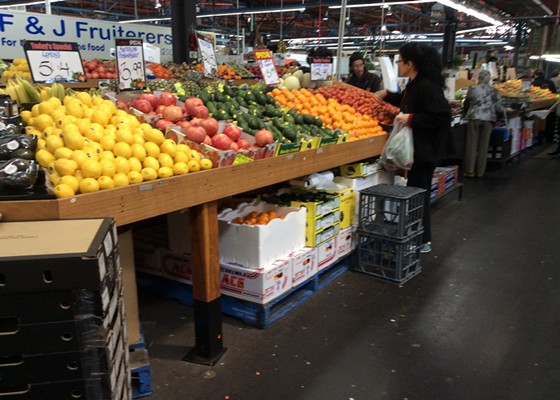 This lightweight packaging foam material is trademarked by Dow Chemical as the Styrofoam that we all used to know and used for a long and prosperous time until people begin scrutinizing its ecological impact. As for the material being composed of 98% air, it’s difficult to imagine that Styrofoam is so hard to decompose in nature. 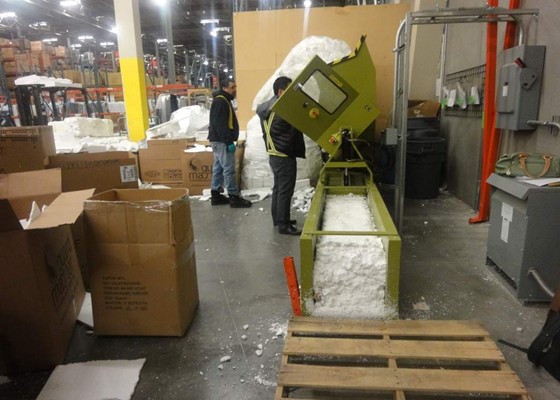 Styrofoam monopolizes precious landfill space; additionally, environmentalists believe it can potentially persist in its solid form for thousands of years. Due to its ability to break down into smaller non-biodegradable bits, polystyrene is typically consumed by wildlife that mistake it for food, resulting in physical obstructions, starvation and death. 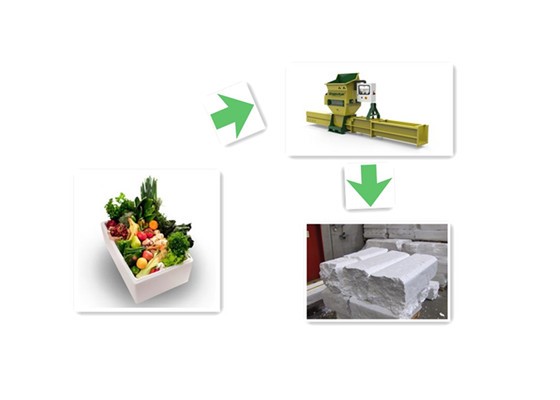 GREENMAX is a stable recycling machine supplier to help you dispose of your waste. If interested, you are welcome to leave your comments.