On your way to work or at leisure, there is always a cup of coffee or tea in your hand, this seems to be our daily routine. However, when you abandoned your coffee cups, have you ever thought about their fate?

Most of the coffee cups are made of polystyrene material which is most often seen in the form of disposable cups and food containers. It is actually a petroleum-based plastic. 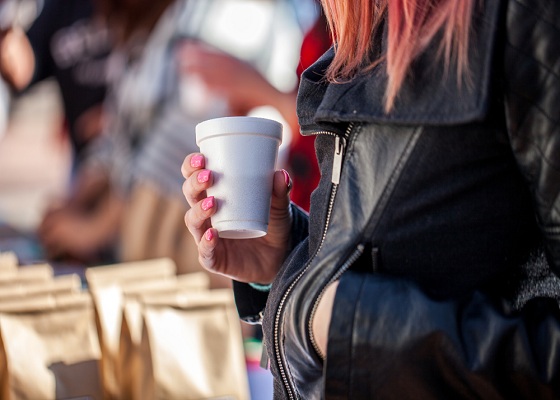 When you throw out your used polystyrene cups, the waste will firstly go into the curbside garbage can, and some polystyrene cups even become roadside junk due to your casual litter.

As we know, polystyrene is a bulky material which contains more than 95% air. The lightweight material is easily blown away by the wind, thus polluting our soil, rivers, ocean and finally all creatures on earth. 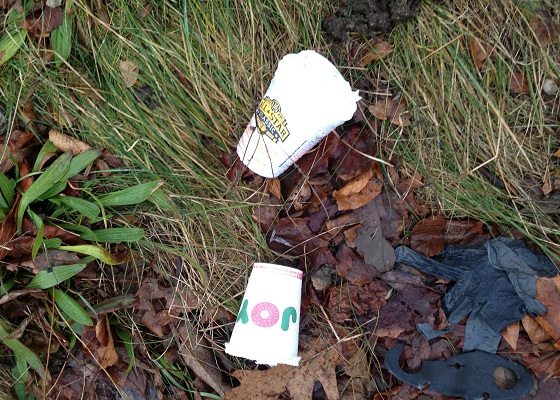 Back to those polystyrene cups thrown into the curbside garbage can,its classification is the next step, but things are not going as simple as you think. Once mixed with other materials, the foam is hard to separate, which is why we've been advocating the waste sorting, but we did not do well at this point.

Then, as the most common disposal, this polystyrene waste may be taken to landfill or be burned with other plastic waste. These two ways seem to have solved the problem of polystyrene waste, but who is responsible for the deeper environmental damages as air and soil pollution? 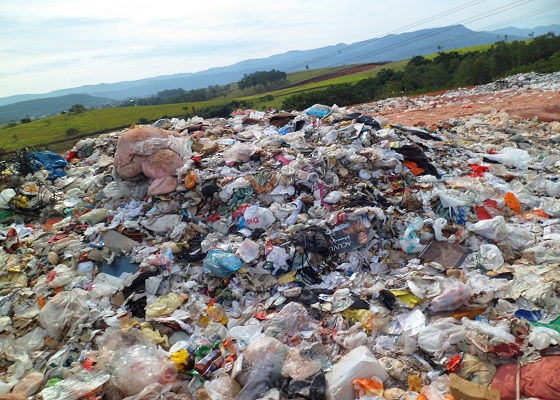 Polystyrene is recyclable, but it is always rejected by many recyclers, resulting in many consumers mistakenly consider that they are unrecoverable. Polystyrene recycling options are growing as researchers find new and innovative ways. If you find a proper polystyrene recycling machine, your waste foam cups recycling will be much easier.

GREENMAX MARS series polystyrene densifeir is a melting machine for waste foam volume reduction. It works at a ratio of 90:1, so after the whole process of crushing, melting and extruding, the waste polystyrene would be turned into dense ingots, the tight and hard blocks are easy to transport and recycle.

According to data. Americans throw away an astonishing 25 billion polystyrene foam cups a year, Polystyrene languishes in landfills indefinitely, taking at least 500 years and even longer to decompose. So that recycling is clearly a far better option.