Foam Trays can be Recycled by Melting Machines

Plastic products provide people with a lot of benefits, it saves people time and increase the efficiency. But just as the saying goes, every coin has its two sides. Waste plastic products seriously contaminate the environment. People have come up with some ideas to solve the problems and take actions to reduce the pollution.
Nearly thousands of Styrofoam lunch trays are melted down after they are used, and these melted trays can be processed into a variety of renewable products. The new technology can make contaminated Styrofoam melted down and it can be reused into anything from a CD case to a picture frame within five hours. 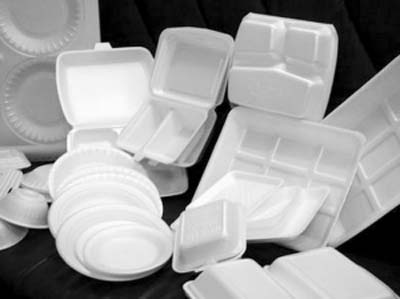 Many students are taught to recycle plastic waste in schools, because there are always a plenty of waste plastic bottles and foam food containers which are used by students in schools. School officials have bought the recycling machines. Students have learned how to empty their trays and place them in the separate stacks that will later be thrown into the special recycling machine.
The machines mainly refer to compactor and melting machine which costs several thousands of dollars respectively, but school officials believe these machines will save the trash and custodial fees over time. It’s the first time for the Styrofoam to be recycled and reused effectively, in this way, it is much better than piling up in a local land fill and directly reduce the pollution. 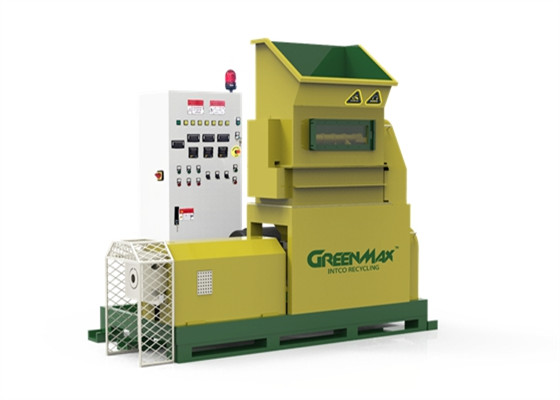 By simply adding this machine to the school site, people has been able to reduce the number of waste going into the dumpster by 90 percent. Instead of a huge number of trash in the past, there are only a few of bags of trash per day. The machine will break down and condense foam packaging or trays into smaller units shaped like bricks.
Greenmax is a company which focuses on producing recycling machines including compactors and densifiers. Greenmax has its own production line and is able to produce particles. The machines can process several types of materials, including expanded polystyrene (EPS), extruded polystyrene (XPS), expanded polypropylene (EPP) and polystyrene paper (also known as PSP). Greenmax is very professional in dealing with such kinds of waste.