From the EPS cups and plastic straws that you are using now, to the white plastic bags discarded in the fields, whether you admit it or not, the life of everyone is glutted with plastic products. Among the almost 360 million tons of plastic produced worldwide in 2018, polystyrene foam accounts for 30 million tons while only 113.8 million pounds were recovered in the United States in the same year. So what caused the dismal recycling rate?


On the premise of knowing that foam is a kind of material that can be recycled 100%, most people have a secular impression: some enterprises and individuals produce a lot of waste foam, but they do not recycle it, because they lack environmental awareness and wantonly destroy the environment. 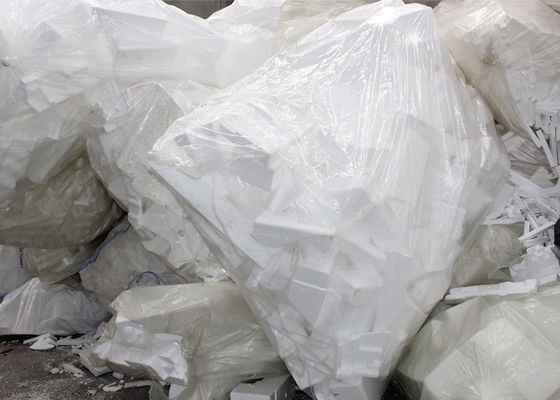 And is that really the case? First of all, I hope everyone understands that the blue dustbin in the United States does not accept foam#6, which makes landfill becomes the choice of the majority of people. Then here is a set of data: on average, it costs $30 per ton to recycle trace, $50 to send it to the landfill, and $65 to $75 to increase it.


Combined with the above information, I believe you can draw a conclusion that the impact on the recovery rate of foam is not so much the awareness of environmental protection as the high cost that people cannot afford.


It can be seen that a new foam recycling strategy should be implemented, not only to be efficient but also to effectively save the running cost of the recycling project. Now, GREENMAX Recycling, the representative of the recycling industry in North America, has turned this expectation into reality and designed a foam densifier based on the concept of circular economy and compact technology. 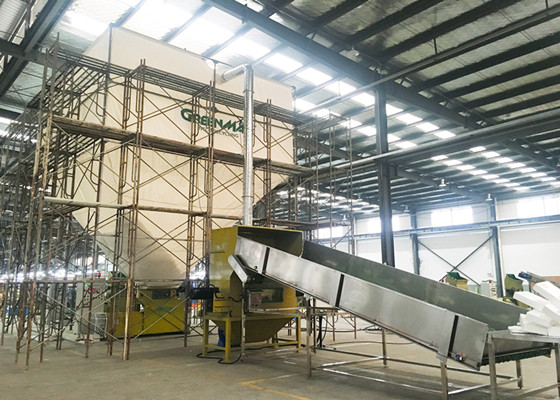 GREENMAX foam densifier could transfer the loose foam into the compacted one for transportation and storage costs saving. In addition, recyclers should not worry about the terminal processing problems of hot-melt foam ingots produced by foam densifier. They will be directly purchased by GREENMAX and put into the production of plastic particles, and then become the raw materials to ensure the smooth operation of the framing industry chain of GREENMAX. 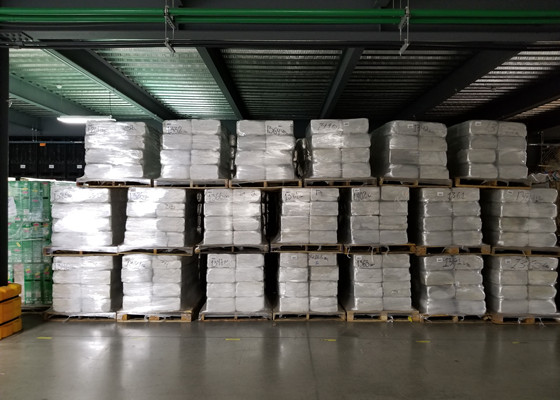 There is no doubt about the implementation effect of this recycling plan, which has been confirmed by the cooperation of GREENMAX with many well-known customers from various industries. The Room Place, which was selected as one of the top 100 retailers in the United States by Furniture Today, has ever suffered from the expensive costs of disposing of foam. When GREENMAX foam densifier M-C300 was recommended and sent to The Room Place, they save $100,000 under the circumstances of labor-saving and achieve extra profits by selling the hot-melting ingots. Thanks to foam densifier, not only can they recycle foam, but also save money.


More scientific, more effective, more environmentally friendly, and cheaper. There is no doubt that the foam densifier has an overwhelming advantage over landfills. In the near future, it will become the mainstream method of foam recycling. Time waits for no one, it's high time to participate in the recycling foam!