Recently, the argument about Colorado's ban on polystyrene containers has never stopped, which has caused a lot of troubles for logistics companies. Polystyrene is the best material for logistic packaging and expresses delivery. Once it is banned, these companies will have to face the problem of higher operating costs. 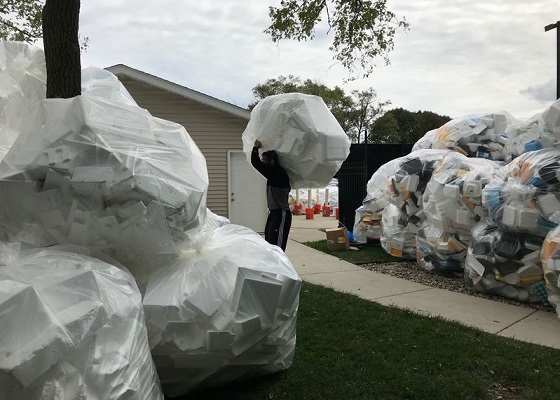 Due to the disadvantages of the polystyrene ban, many people are against the ban. Such as Omar Terrie, the American Chemistry Council Director of Plastic Foodservice Packaging. He said that polystyrene can be recycled.  According to Terrie, polystyrene is 95 percent air, so in his words, “The bill is banning air.”

In fact, the promulgation of the Colorado ban is mainly due to the embarrassingly low recycling rate. While the national recycling rate is around 35 percent, according to the state’s fiscal review, Colorado’s recycling rate has actually dropped: from 17.2 percent to 15.9 percent this past year. The reason for all this is the lack of local Professional equipment for handling polystyrene like logistic packaging. But now polystyrene densifier, scientific hot melting equipment, will change the plight of local logistics companies. 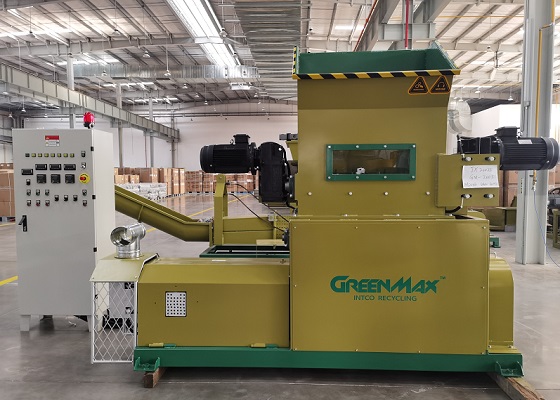 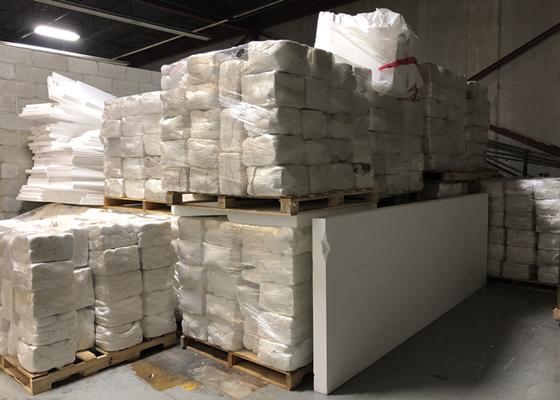 The recycling economy hidden behind polystyrene densifier is the part that really helps logistics companies to recycle. The hot-melting ingots, which is obtained by processing polystyrene logistic packaging, are the raw materials for making plastic particles. This means that while recycling polystyrene logistic packaging, logistics companies get another kind of products that can be sold, which is conducive to them to explore new ways to obtain profits, so as to develop the company's circular economy.

Although the recycling rate of Colorado is very low today, I firmly believe that with the introduction of advanced equipment such as polystyrene densifier for the local area and the development of the recycling industry such as logistics, this data will significantly improve in the future.