General people, is the contrast of recycling industry trend. Over the past decade, Jin collected waste in a district of the North Fourth Ring Road in Beijing. Previously, regardless of winter and summer, she waits for waste in the area outside. Now, she became a full-time staff of renewable resources enterprises and used a waste recycling mobile applications, she recycled waste according to the booking site, and make payments through the micro-channel mode. 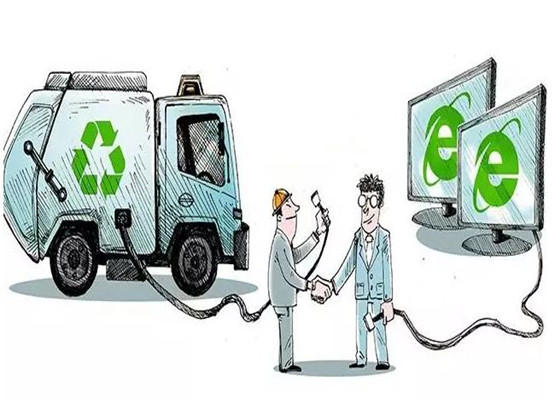 Jin said: "Before there are old man sold scrap to us, but now a lot of young people involved." Sell scrap groups are not only the older age visited.

It is convenient for the buyers and sellers to apply Internet + recovery mode. Nowadays, people just need to gently opening the phone, you can make garbage waste have the opportunity to recycle.

The scavengers such as Jin was seen as a typical representative of the city movement persons, and she now has become a key part of the recycling industry in the Internet era of online and offline (O2O) docking. It also contrasts: recycling industry relied on Internet is the main trend.

The Internet has made the recycling industry is transparent.

With the advantages of recycling waste, Intco Grenmax Recycling company have been involved in waste recycling industry. Focus on the comprehensive utilization of waste resources, Intco company launched a scrap foam recycling platform in 1998, and now has entered the whole world. 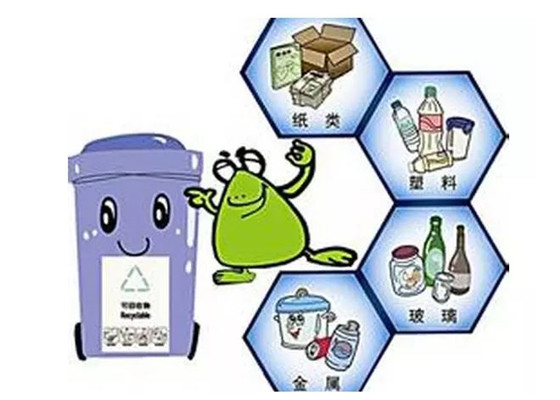 According to the manager Lucy Shen introduced, Same as many other renewable resources industry companies, we have the great ability to process waste resources, but the problem is shortage of raw materials, so we bought scrap foam such as EPS, PE foam around the world. On the other hand, Internet recycling mode solved the problem of treatment plant underfed in a certain extent.

Now, just tap the phone, you can make a secure and reliable appointment to collect service, and the price is fair and transparent, easy operation. This market-oriented approach can effectively guide the public to carry out waste, but also help the popularity of green philosophy that selling scrap also made environmental protection and garbage generates value.

In addition to renewable resource industries and enterprises by means of the "Internet +" to achieve transformation, China has emerged a large number of Internet start-ups companies such as a "love recycling," "re-living" "9 shell", and emerged innovation that the front-end combined back-end recycling business model.

The bottles intelligent recycling machines and the O2O platform of Internet, opened up new avenues for the recycling of renewable resources. It also makes "waste" whereabouts has undergone great changes.

Jin is the initial part of the waste plastic recycling chain, Frank Liu, the chairman of Intco company, is more concerned about the place "waste" Final gone. Frank Liu said that the traditional recycling chain is so long and complicated, waste was sent to the recycle bin, and then sold to recycling companies.

Formal renewable resources businesses need to deal with waste in environmentally friendly, the cost is high, repurchase price is relatively low. Due to profit-driven, many recycled content and are not sent to environmental protection enterprises, but rather into a small workshop, resulted in a series of white pollution. Renewable resources industry combined the Internet platform better achieve the garbage classification, integration, a large number of quantization, this has brought benefits to the standardization of styrofoam recycling business.

The modern recycling methods and the traditional processing model achieved effective docking, and improved the industry chain. "Only solved problem fundamentally, can break through the severe test of the current waste plastics industry.