According to Platts in July 24 that Ho Chi Minh City reported, Vietnam Plastics Association trade promotion and investment information head said last year Vietnam imported 1.043 million tons of polyethylene, which will be likely to increase by 15-18% this year. 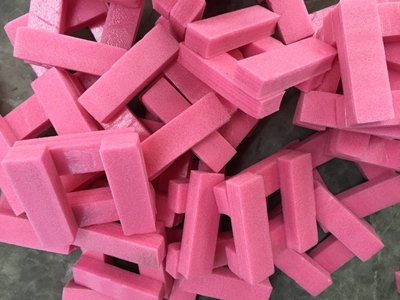 Dinh made remarks that she attended the Vietnam plastic meeting held and accepted the media interview. And she added that Vietnam this year the rate of increase in imports of polypropylene may be slightly less, which will be at about 8%. 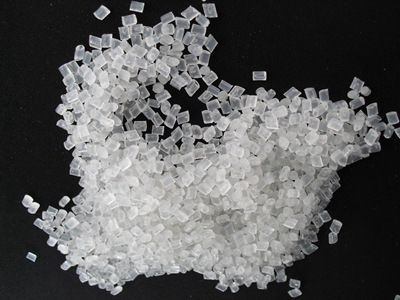 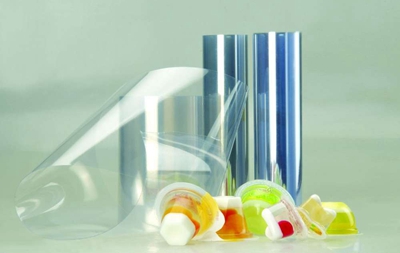 Vietnam imports of polyethylene does not levy any import tax, making Vietnam become one of the import tax free countries in Southeast Asia.