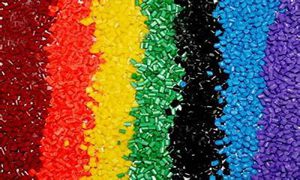 It is said this project, also co-organized by a non-profitable institution—Wrap, has already successfully attracted the attention of all walks of life who are willing to provide a series of solutions to Britain’s recycling business. 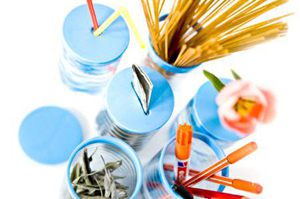 It is well-known that plastic is a valuable material which can be applied in a wide range of field. What’s more, most of the waste plastics are renewable and can be used for a second time.

However, since the lack of people’s awareness of recycling and the limitation of technologies to deal with the waste plastic, and no complete recycling system in the whole world, many plastic products at present are directly treated as trash after first time’s usage and be buried or burned. 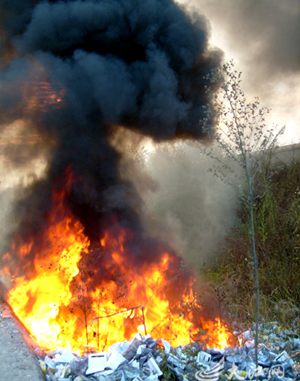 The person responsible for the project of PIRAP emphasized that as long as all the groups unit together and think about ideas, and advance the plastic recycling methods cooperatively, the aim to vastly increase the plastic recycling rate in Britain, in Europe and even in the whole world can be achieved soon. 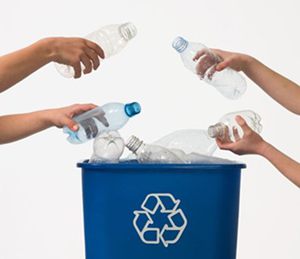 GreenMax as specialist in plastic recycling, who also manufactures professional machines for processing the recycled plastics, such as EPS Compactor, is a great supporter in the field of plastic recycling and environmental protection.