Thousands of Plastic Scraps Be Created in the Coming Decade

In the year 2012, human beings produced near 300 million tons of plastic, but where did they go eventually?  A new study found that these plastic scraps show in a surprising place: sea-ice in the Arctic Ocean. 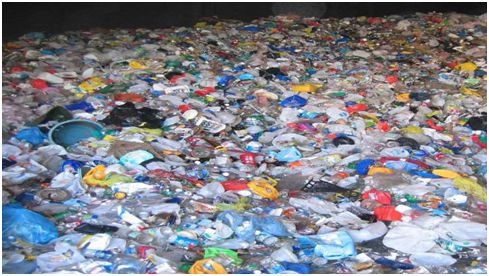 The ecology damage of these plastic scrap in still unknown. But these ices can reflect that, during the past fifty years, industry plastic products have increased significantly, to the year 2012, plastic production is as high as 288 million tons. But ecologists haven’t been able to predict where most plastic finally goes. Researchers speculate that thousands of plastic scrap will be released in the coming decade.

From 2005 to 2010, this research group collected 4 pieces of ice, filtered out the water and observed the sediment. Afterwards, researchers distinguished the chemical opponents of these particles. Result showed that artificial fiber occupied near 54 percent. Besides, PET（21%） and PP(3%) were also found. It is very difficult to figure out where these substances came from.