The Prohibition of Plastic Bags in California Cause Disputes Again

The prohibition of plastic bags was previously been passed by the California parliament with the vote of 22 to 15. Now it is reported that this prohibition will be first carried out in all the retail stores in California in July, 2015, which has caused public attention. 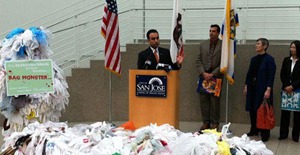 It has been regulated that apart from being banned to use the disposable plastic bags, people are also need to pay for the renewable plastic bags or paper bags bought from all the supermarkets. What’s more, the prohibition also plans to expand the scale of application to the Pharmacy and tobacco stores in the year of 2016. 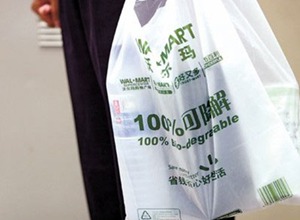 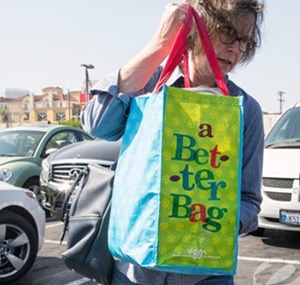 With the good purpose of reducing white pollution caused by the waste plastic and protecting the environment, this prohibition is supported by many people. However, there are also part of the citizens who are against this it.

Although the fact of banning the use of plastic bags has been settled, APBA, as the major opposition party, indicated that they will called on voters a referendum to reject this law. They think that once the prohibition of plastic bags becomes a law, many people working in the related field have to lose their jobs.

Every coin has two sides, so does the prohibition of plastic bags. Anyway, it is for the good aim of environmental protection, and we will see whether it can be carried out in the long term or not. As for the problem of waste plastic, it is believed that in quite a long period, we cannot leave the plastic products because they are really useful. 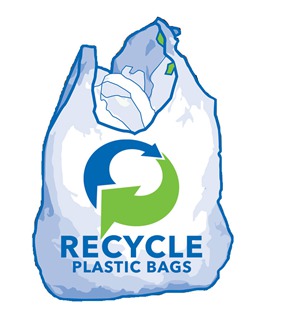 Plastic recycling is a good way to go. If they cannot be get rid of our life, then recycle and reuse them. By taking the full advantage of the plastics, they can be given much more values, such as EPS/Styrofoam, which can be compacted into much smaller sized blocks by EPS/Styrofoam Compactors of GreenMax series.