Spain is a country that emphasizes on environmental protection and waste plastic recycling, ranking second among the European countries, after the NO.1 country—Germany. Both of them do well in waste management.

In the year of 2013, Spain has recycled about more than 370,000 tons of waste plastic, and each Spanish, which a strong sense of environmental protection, used 7.7 kg products made from recycled plastic in average. Meanwhile, environmental protection organization in Spain appeal to adapt new technologies of turning the recycled plastic into energy rather than limited in recycling and reusing them. 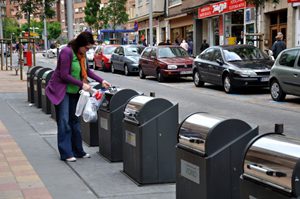 According to the news report published by Abeisai newspaper of Spain in 30th, July, the total amount of recycled waste plastic in Spain reached over 370,000 tons and was in the second place in the European countries. It is said this number has increased by 3.7% of that in the 2012, and is three times of that in ten years ago.

This reports also shows that the recycling rate of waste plastic in Spain has reached 56.6%, which is two time of the lowest rate stipulated by EU in 2008. The average using amount of products made from recycled plastic in Spain was 7.7kg in the last year, while the average amount in EU was 7.1kg. 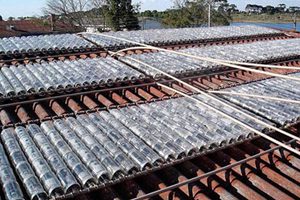 Spain now has passed Belgium and Austria, which are the two countries having strong senses of environmental protection and waste plastic recycling. The only country that uses more products of recycled plastic than Spain is Germany, the annual using amount is 12kg per person.

EU has stipulated that the recycling rate of waste plastic among EU members should reach 60% in 2025. They have the consciousness that they are now stepping ahead in the right direction and cannot stop the movement. Some of them have bought professional machines to process waste plastic. 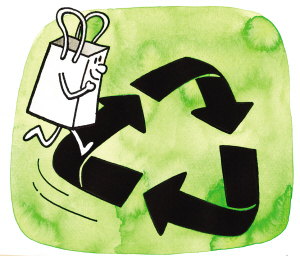 In order to reach the goal set by EU, member countries advocate to develop new technologies to combine plastic recycling and energy regeneration rather than limited in reusing them.