To ensure the air quality of a military parade on September 3, seven provinces and cities, including Beijing, Hebei and unified implementation of temporary measures of restricting output production. Beijing is expected to appear blue according to news after the APEC blue. The parade at midnight on August 28 to September 4 and the seven provinces will implement temporary reinforcement measures to reduce emissions. And unity will amount to more than 10000 total production limit production enterprise, mainly involved steel chemical enterprises. But what effect will be of the measures of polyethylene (PE) industry? 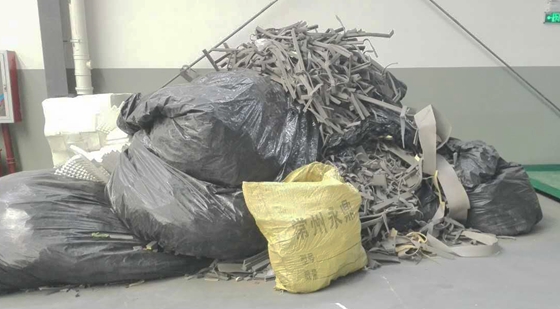 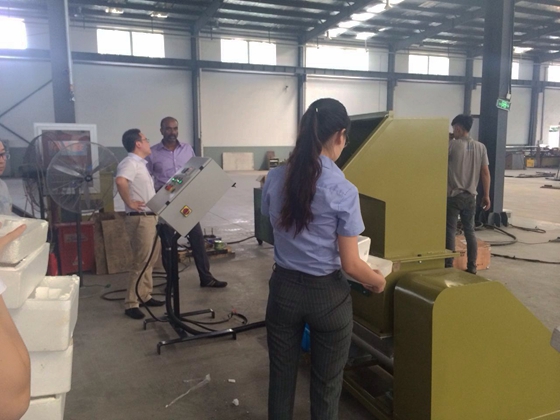 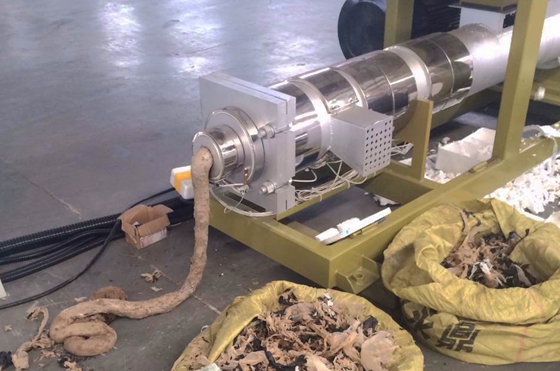 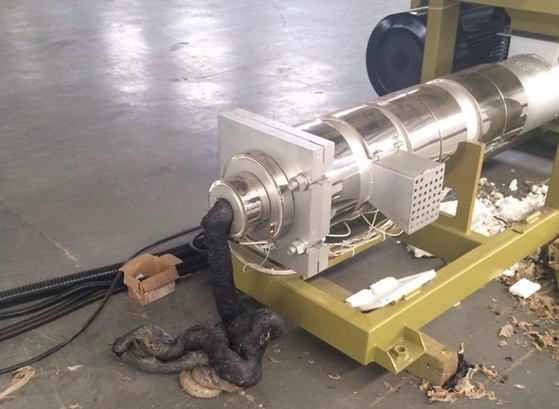