Seventy Percent Disposable Foam Plastic Is Made From Waste Material 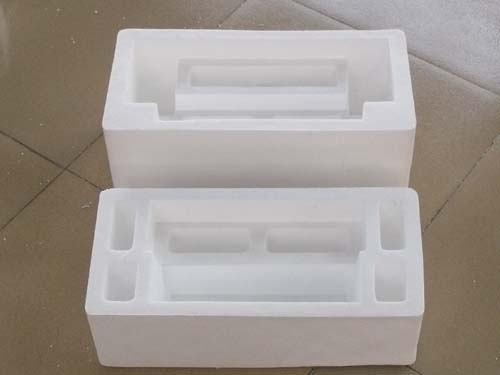 Disposable foam plastic tableware, vulgarly called foamed tableware, refers to all kinds of tableware like fast food box, soap bowl, constant noodle bowl and so on. It’s raw material is polystyrene resin, undergo high temperature to melt in the extruder machine and then is mixed with foaming agent and is extruded and pulled into pieces. Place the pieces in ventilated environment and reshape them into all kinds of tableware after twice heated.

According to the report, it is known that over seventy percent manufacturers using mixture material, including transparent polystyrene resin, leftover polystyrene pellets and other materials at different proportions.

Styrene could lead to cancer, as breathing time lasts and styrene amount accumulating, dangerous is greater.