The New Year of 2015 has come and we bade farewell to the old year of 2014. How time flies! To have a fresh start in the New Year, it’s necessary for everyone to have review of the past moment. For GreenMax, 2014 is busy and meaningful. 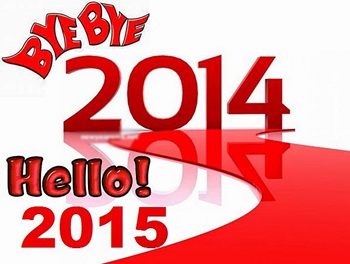 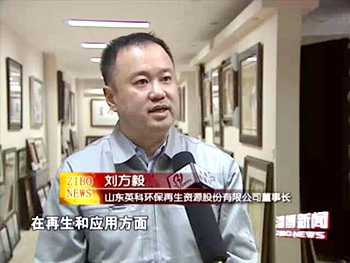 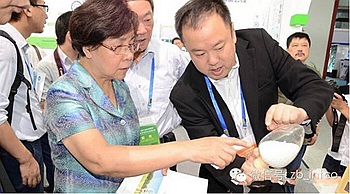 Delegation of EPRO—European Association of Plastics Recycling & Recovery Organization had a trip to China during November 10th to 14th, and they visited INTCO Recycling in Shanghai as their final stop. Their recognition and appreciation on our EPS recycling solution encouraged us to go further and stronger. 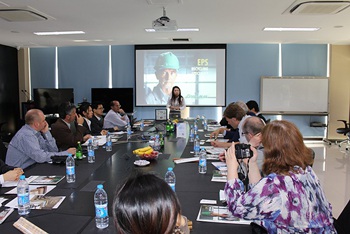 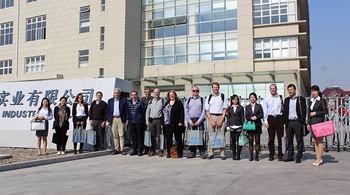 In 2014, we also attached great importance to global exhibitions: Chinaplas in Shanghai, China, IFAT in Munich, Germany, RWM in Birmingham, Britain, POLEKO in Poznan, Poland, ECOMONDO in Rimini, Italy, and CWRE in Toronto, Canada. We brought our GreenMax EPS recycling machines to these famous exhibitions and attracted many visitors’ attentions. 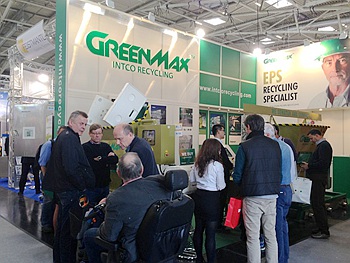 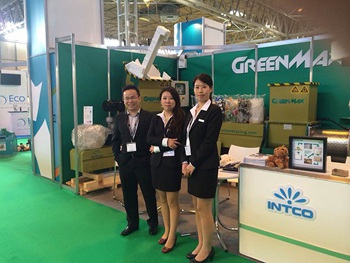 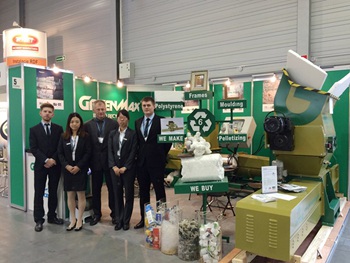 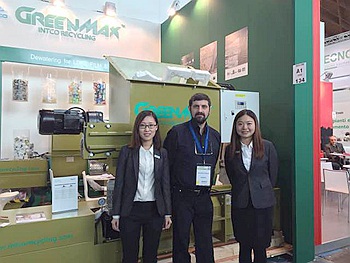 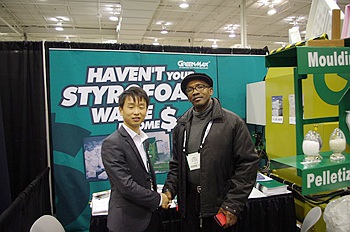 Thanks to our great efforts made in the year of 2014, more and more individuals and institutions come to know INTCO Recycling and GreenMax. And we will also continue to try hard in 2015 to provide you better services.