Plastic Waste Can Be Converted into Energy

As global energy source is in great shortage, reusing renewable energy is a great urgency. Plastic takes a large proportion in all rubbish, burning those causes severe pollution to the environment, which is also the source of giving off dioxin. On May 30th, a new technology is created to convert plastic waste into gas and other energies. 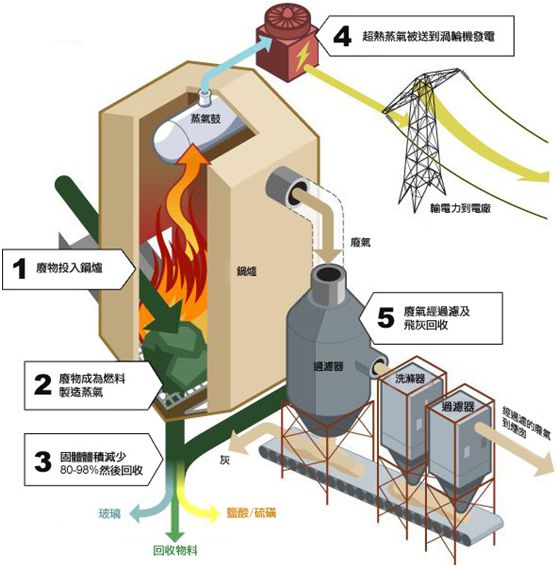 Huang explains that after burning under the temperature of 1100 to 1200 degree centigrade and spray cooling to produce tar can thoroughly break down dioxin, besides, waste produce during the burning can be processed into asphalt.