Recently，Some recent papers have claimed that the recycling industry is in a difficult situation.And in the United States, it continues to drive the local economic development. According to statistics, in 2014, the recycling industry employs more than 236000 million, annual revenue is more than $1100000 per year, and save more than $3000 million expenses, the savings of the municipal budget, filling the landfill disposal fees.

However, many of city government and recycling companies signed the traditional recycling contracts which have been limited by the inherent format, recycling industry is facing a potential crisis. 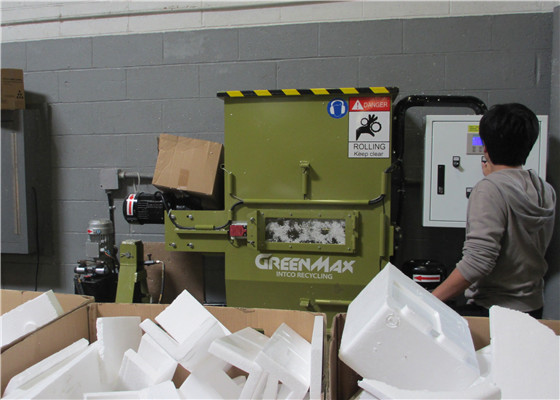 The result is, when all of the economic boom in demand for commodities, everyone is a winner. However, when a particular commodity is short of the market, even if all other commodities are still in a strong market, the economy of the recycling company is threatened.

In this case, the city government can still get benefits. Because even without the financial revenue of recycling, it can save money by recycling, because it saves the cost of transporting waste to landfills. For example, Styrofoam recycling machine can save lots of warehouse space and freight .On the contrary, the recycling companies have to bear the loss that caused by the sale of commodity prices lower than the processing costs. Even worse, if there is no market, then only the goods to be landfill.

There is such a solution: the municipal government and recycling enterprises to resign a recycling contract, so that every product in the recycling market can be based on the actual recycling cost of the market price, so that recycling companies can make profit, and the establishment of a transparent open back to the market. 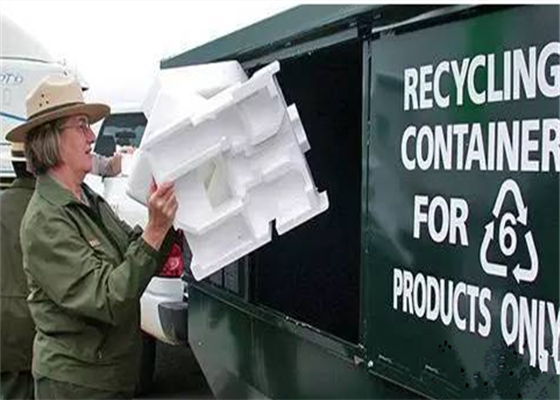 Let's take a look at how it is operated: each product is average price at three years, and the average price of the revenue obtained by the government and the enterprise is divided into 75 dollars / ton.

PET recycling profit is $150 / ton, the government and the enterprise can make a profit of $75 / ton.

HDPE (detergent bottles, shampoo bottles, etc.) for the recycling of profit is $250 / ton, the government and enterprises profit is 125.dollars / ton;

Thus, whether the government, recycling companies or the environment can make profit. And when talking about the key part of a transparent and open economy: good public policy and corporate responsibility. For example, waste foam can be recycled, the price that market is willing to give is still less than the cost of recycling, the government needs to take this situation into account, and to determine who to pay the price difference between the market price and the cost.

"Recycling" is not just a commodity that can be used to make another commodity, but also contains a point: that the product recycling price of the market must be higher than the cost of product recycling. No hidden costs and hidden profits, transparent and open, do not put pressure on taxpayers and recycling companies.