Intco participated Bermingham International Convention and Exhibition Center in September 15-17 in 2015 in the UK, with our Styrofoam recycling equipment. 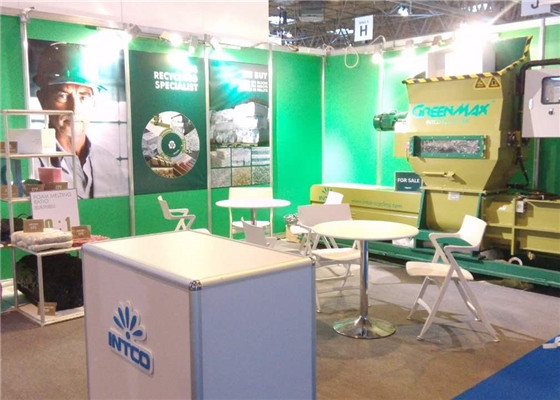 UK Bermingham international waste management and recycling of resources Exhibition in the UK in 2015 is the largest and most professional waste disposal and recycling exhibition, the exhibition was held per year by the Emap and the British Association for waste management (RWM) Co sponsored. It is an important platform for enterprises to display new products, exchange new technologies and test new products. It is a good chance to develop new customers, expand the market and build up the brand of enterprise.

The last session attracted a total of 616 exhibitors from 69 countries, including China, the exhibition area reached 25000 square meters. In the three day of the show, a total of 14500 professional visitors from the world visited the exhibition, including 97% of the audience for the company's decision-making power and influence, 71% of the audience in the exhibition site reached a purchase intent. RWM is the largest international waste disposal and resource recycling industry in Europe in 2014, which provides a rare opportunity for the development of China's environmental protection enterprises in the UK and European markets. Intco seized this opportunity to actively participate in the exhibition, which is conducive to the development of  waste EPS foam machine. 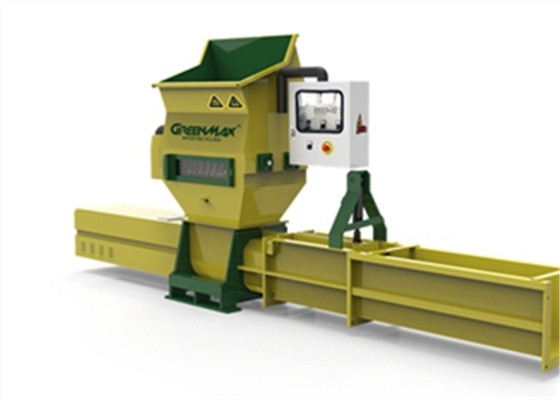 Intco is committed to the development of global environmental protection, professional engaged in the styrofoam compactor , manufactures and sells GREENMAX Compactors/Densifiers and Recycling machines/System. With the growing development of the earth's resources and public awareness of environmental protection, recycling and reuse of non renewable resources is the trend.