Styrofoam have pollution on the environment if not recycled on time. Now Greenmax Styrofoam compactor could solve Styrofoam pollution problem. The scattered waste Styrofoam could be compacted into blocks, and the dense compression ratio could reflect the compacting effect. 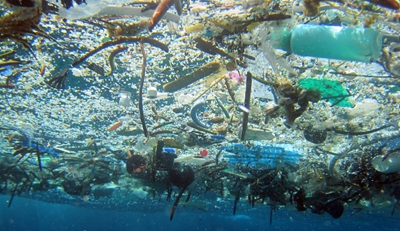 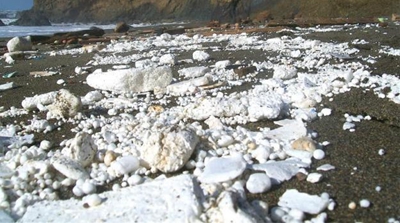 Mainly submarine garbage bags and plastic bottles, and the average number is 720/km, with an average density of 100 kg/km2. The largest number is plastic garbage, accounting for 84%. 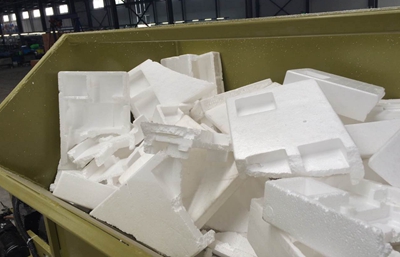 The beach garbage mainly is plastic bags, expanded polystyrene foam sheet and plastic bottles. The average number is 50,142/km, with an average density of 3119 kg/km2. Plastic waste (not including foam) is the largest number, accounting for 22%. Plastic categories account for 71% of beach litter. 86% of the beach trash is from land, and 14% comes from offshore activities. 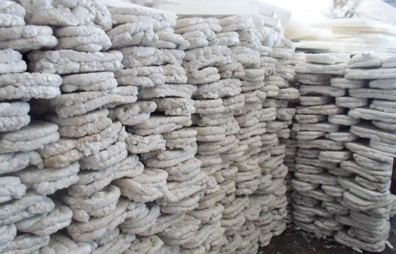