Many countries in Europe do well in resource saving and environmental protection. Germany is a case in point. EU has a proposal of plastic bags usage reduction, and Germany is doing a good job in this an area. By establishing a complete PE plastic bags Recycling and Regeneration System, Germany recycles and regenerates 99% of the plastic bags. 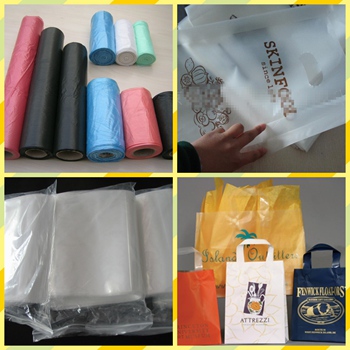 This is a research result about the current situation of German plastic recycling and regeneration, made by German Packaging Market Research Association GVM, delegated by Germany Plastic Packaging and Film Association IK, BKV Plastics and Recycling Platform and Retail Association HDE.

IK claimed that the German plastic recycling system can make sure the plastic bags be cleaned from the natural environment by classifying, mechanical processing and energy recycling. The research show that 48% of the used plastic bags can be recycled and 72% of the consumers reuse bags for several times. 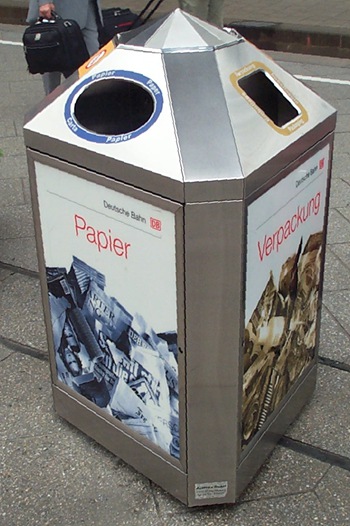 Many of the used PE plastic bags need wash and clean when recycling, because they might be dirty or have residues. The washed PE bags contains dirty water and is heavy for loading and transporting, in which case recyclers need drying machines. GreenMax Poseidon series is specially designed for dewatering and compressing materials like PE/PP films, bags, and PET bottles and so on. Then the cleaned and dried PE plastic bags can be used in the next step to produce new PE products again. 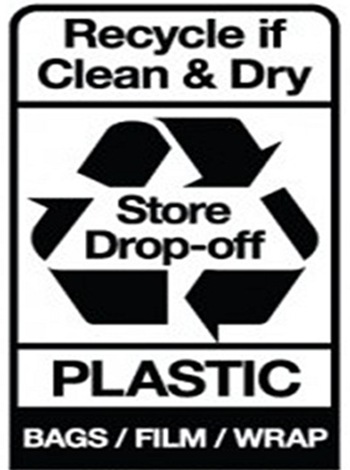 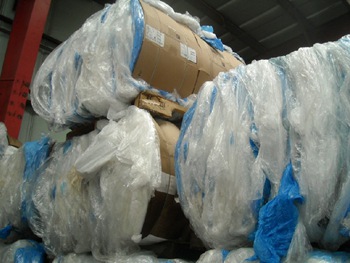 It can be said that Germany’s recycling system provides a cooperative opportunity for a series of businessmen, from PE plastic raw material manufacturers and PE plastic bags producers, to waste plastic recyclers, recycling machine providers, and waste PE regeneration companies and so on. 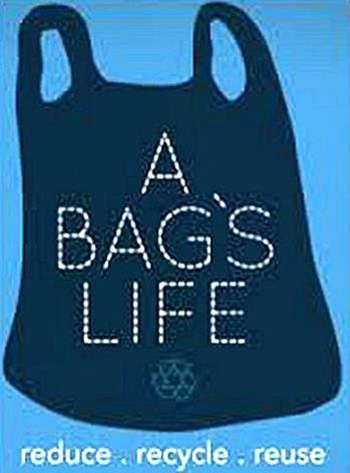