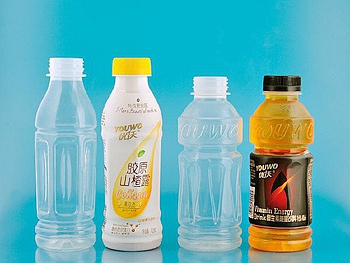 The penetration rate of plastic bottle recycling machine in some European and American countries is above 90%. The collected waste bottles are generated into recycled plastic products. This whole recycling line involves advanced recycling machinery support, from the collecting machines on the streets, the dewatering and compacting machines realizing bottle volume reduction, to the waste plastic granulation machines.

This is a promising industry. Waste PET plastic bottles can be made into many valuable things, such as blankets, shirts, soundproof boards and so on. China as a large plastic production and consumption country, also wants to run well this green industry and make fully use of waste plastic materials, but the truth is, the penetration rate of plastic bottle recycling machine in China is below 10%. 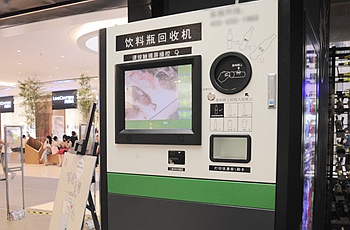 GreenMax as a foam recycling machine manufacturer, also get involved in this bottle recycling industry. Poseidon is a special series different from the foam densifier of GreenMax. It is particular for beverage bottle dewatering and compacting, just as the machines mentioned above. There is hope that by working unitedly and correctly, we can make the environmental protection career much better. 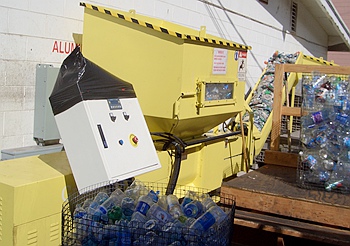