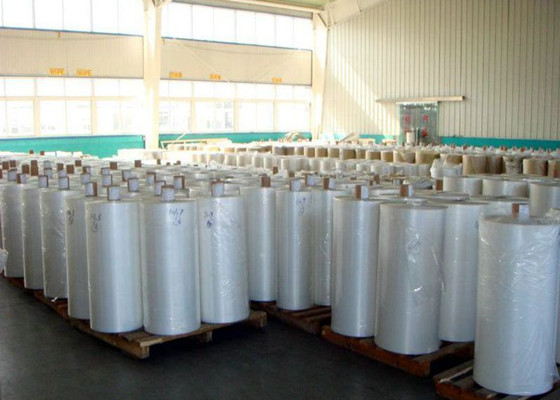 This association reported that global plastic increased from 288million tons in 2012 to 299milion tons in 2013 with a 3.9percent increase. Among the total production, China takes the largest proportion of 24.8percent, and Europe ranked the second, the proportion is 20%. 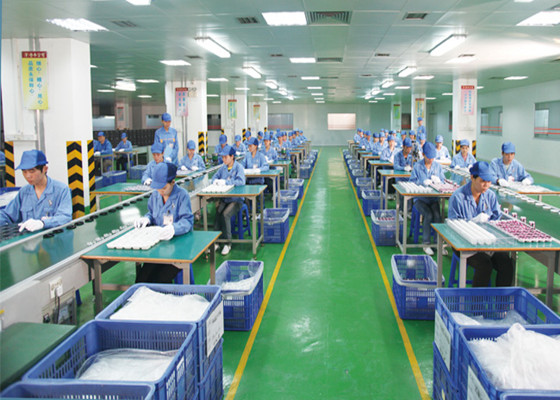 Package and construction are the largest plastic markets in Europe, followed by automobile and electrical products. European demand for plastic was 46 million tons last year, increased 0.1percent than 2012.

European plastic industry is suffering from fierce competition from all over the world. China keeps its leading position in global.

As the largest plastic manufacture economy entity, China is surely the largest country in waste plastic producer. So it is quite necessary to work out the long term strategy for how to deal with waste plastic.

Considering of environmental protection, nowadays people are more willingly to find other ways instead of just burying or burning them. The waste plastic recycling is a new popular way to reuse the waste and turn waste to value. Plastic recycling is a way in which waste plastic is compacted first to reduce its inflated volume. Them the compressed plastic will be processed into pellets which can put into manufacture again. In this way, we make the waste plastic into reusable pellets. It is environmentally friendly and profitable.