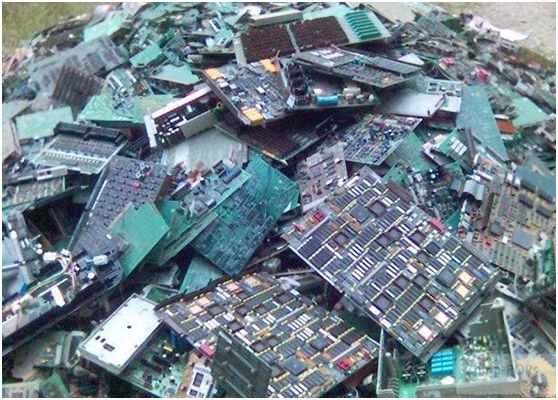 There are several kinds of plastic contained in electric, including PVC，PE，PS，PP and so on. As people’s awareness of protecting environment is rising, recycling of plastic in electric waste is drawing people’s attention. America has taken actions recently.