According to a report released by Singapore Union Morning Newspaper on February 17th, American scientists research and develop a new technology that could turn plastic bag into diesel, natural gas and other fuel oil products.

It is said that fuel oil products produced by this transfer technology is far more plenty than the resource cost during transfer process. These fuel products include diesel, natural gas, solvent, gasoline, wax or engine oil and lubricating oil. 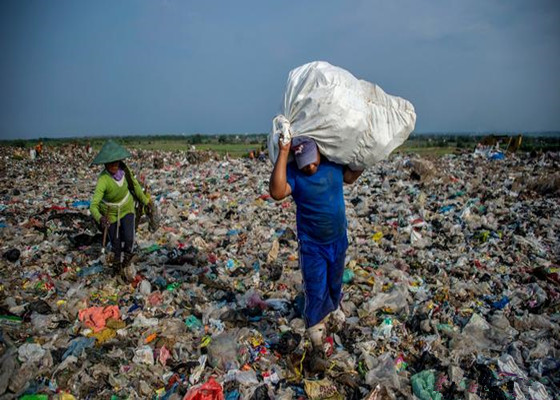 The scientist Sharma, who is the leader of this study, says:” we can only get fifty percent to fifty-five percent fuel from the crude distillation process, and plastic itself is a kind of petroleum products, so we can make it as material. Through distillation, we can get as much as eighty percent fuel”

We have learnt that there are billions of waste plastic bags globally every year, among which one out of eight can be recycled and reused, left is buried in the landfill or thrown in the ocean or wild.

Plastic bags can not only lead to land pollution, but also it is the main source of ocean pollution. Plastic that haven’t been broken down threatens wild animals too. For example, sea turtle may miss swallow plastic for jellyfish; other animals might be entangled by plastic bag and can’t escape. Study shows that plastic bags even appear in sparsely populated areas such as North Pole and South Pole.

Sharma says, researchers mixed thirty percent plastic produced diesel into ordinary diesel and detected, as a result, the practical use is of good effect, no compatible problems have occurred.