Some organizations in California are now recycling styrofoam meltor, which can then generate frames or household products. Great, isn't it?

Polystyrene foam recycling machine is a fairly simple process. First of all, waste styrofoam first from the family, shops and companies gathered to carry to the factory, the factory after sorting through the crushing, washing, granulation. After packaged for sale to the company to produce new products such as bumper, carpets, railway sleepers, backpacks, cashmere jacket, ground playground and new packaging products and so on and so forth. 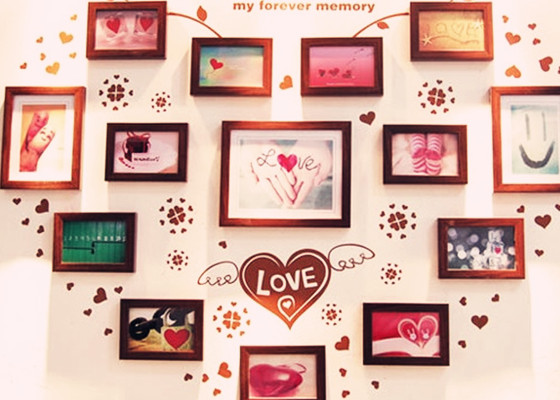 So the question is, the non - recyclable plastic? Can they escape the fate of being thrown into the garbage dump?

In fact, the method of recycling waste plastics is growing, the time when the machine is ripe, recycling work began.

Sometimes when something is too dirty or because of pollution and can't be recycled, it may be collected for power generation. In USA, these non renewable plastic a year can supply about 14000000 of household electricity. This is true! 14000000 families!

At present only 11% of the plastic is being re - recycled, but 34% of the waste plastics are thrown into the garbage dump. But there is such a technology that can be used to re - use the waste plastics, converted into electrical energy or other valuable energy. 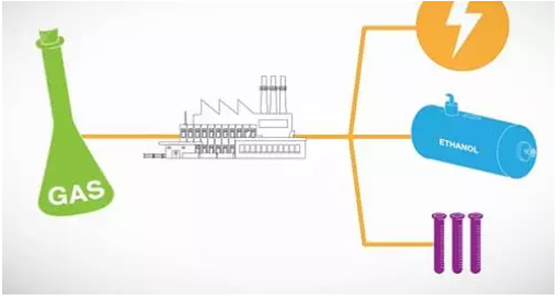 Another technology called fuel engineered, which is about to be converted into solid fuel in other ways.
In addition to liquid fuels and solid fuels, the non recyclable plastics can also be converted into gaseous fuel, which is called gasification technology (gasification). The use of gaseous fuels is very wide, it can generate electricity, liquid fuels, or raw materials for manufacturing plants.

To Oil Engineered, Fuel Plastics, Gasification, these three technologies can be recycled into various forms of energy, including oil, natural gas, electricity and liquid and solid fuel.